This week we move a little north in our coverage of Blood & Thunder Roller Derby World Cup teams, covering Northern Europe. First up is Team Netherlands - new to the World Cup this time around, although a participant in the recent European Championships (where they placed a very creditable 4th, after a few other teams we'll be mentioning this week). Team Netherlands co-Captain Furrrocious was good enough to answer some of our questions. 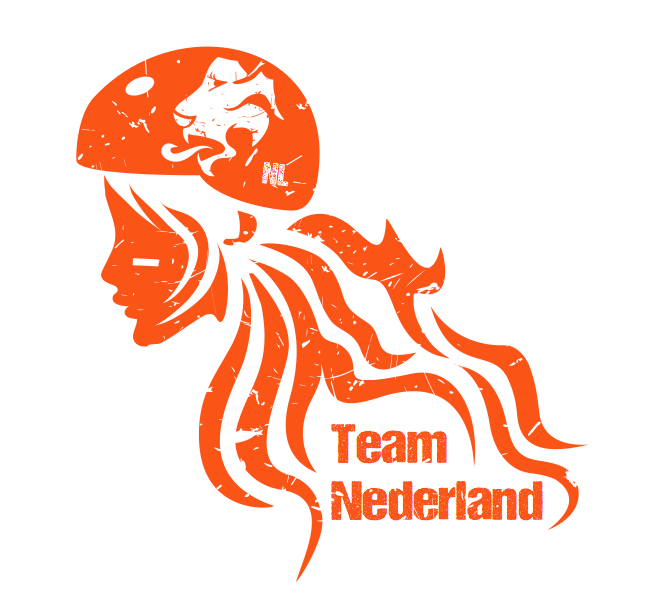