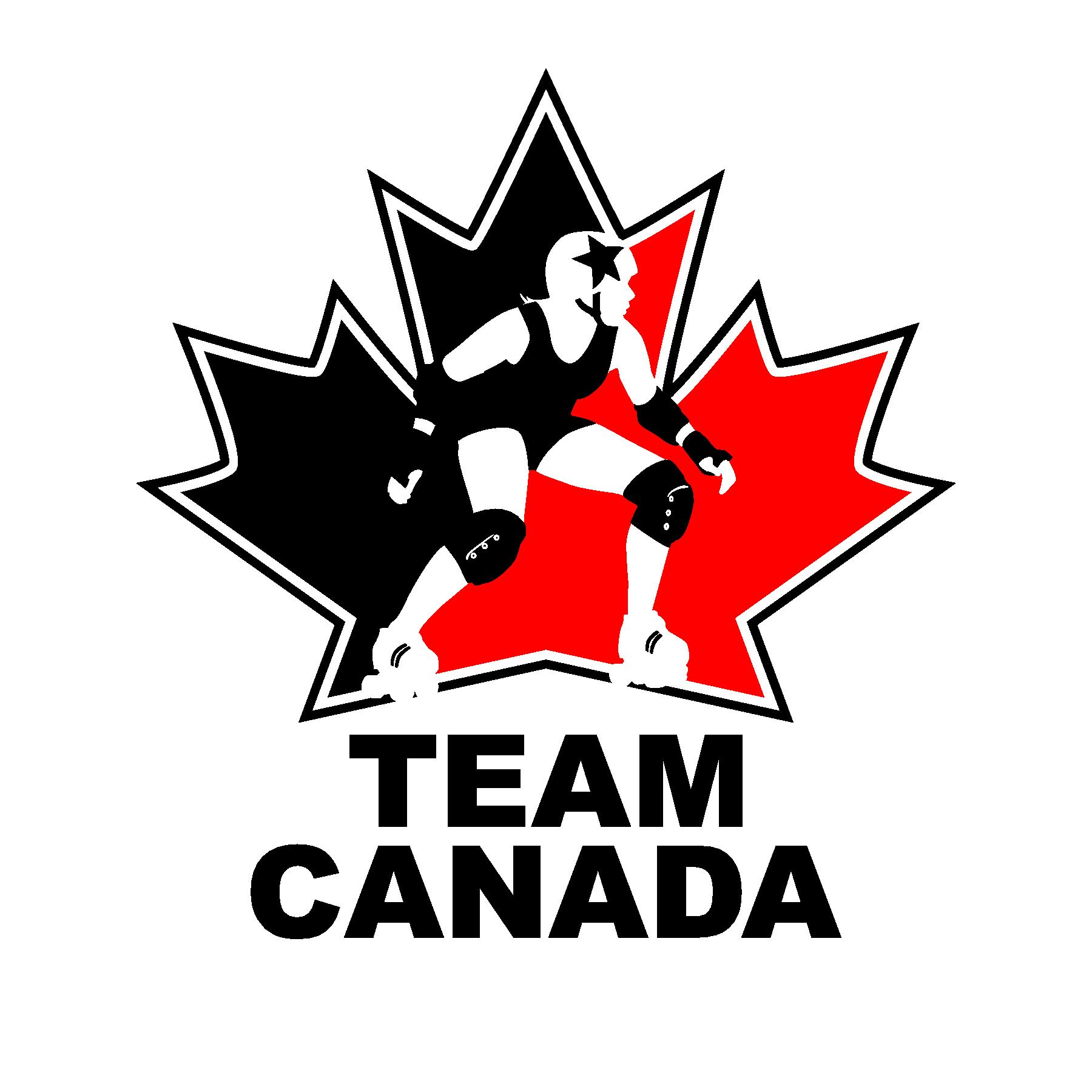 Team Canada are beyond doubt one of the contenders to win the upcoming World Cup,they have a stellar squad with a colossal amount of experience.Many of the skaters on the roster will not only be familiar names,but also Derby heroes to many a skater here in Scotland.

Team Canada have no warm up bouts planned and will instead use the time remaining before the world cup to concentrate on training.They have a mix of scrimmages and training sessions planned to take them up to December and unlike many other squads in the competition,Team Canada will not require much in the way of practice time together to enable them to play well as a team,such is the level of their experience and abilities. The team will also enjoy the benefit of home support,Roller Derby is massive in Canada,there are dozens of leagues,a huge number of which are regularly featured in the press at a local level,with some national tv coverage too.As a result the World Cup venue in Toronto will be like a sea of maple leaf shirts. Expect Team Canada to play their hearts out for their home crowd.