Perhaps just a smidgeon late, it's time for Inverness's Nasty Nessies to make their monthly diary entry. This February, it's Belle Block-H! 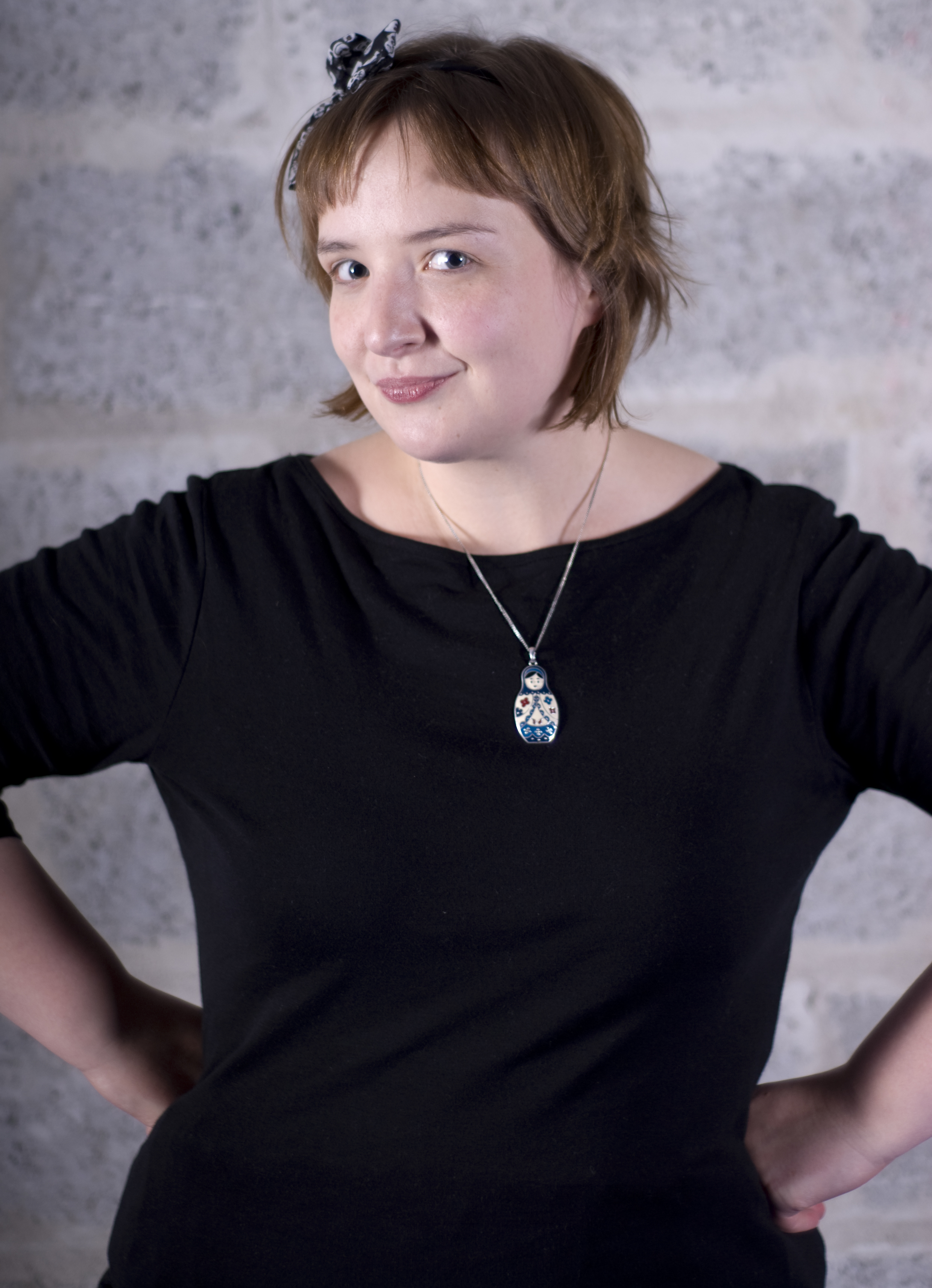 I was really attracted to the thought of doing something totally different but getting fit at the same time, and I liked the idea of getting involved in a women's sport that was open to people of all ages, size and ability.  Also the promise of a whole new social life!

I'm a huge fan of Prisoner: Cell Block H (for those that don't know - it was an 80s  Australian drama series set in a women's prison) my real name is Isabel and one of my friends suggested Belle Block H as a Derby name (thanks Fi!).  I don't think it really reflects my personality as such but it's a nice link to one of my off track quirks.

Standing up! with great excitement I laced up my skates for the first time then I realised I had to somehow stand up.  I got there though (thanks to my hubby Nick for holding my hand!) and I started moving about slowly.  I hadn't been on skates since I was a child so it was somewhat intimidating and  It took me quite a long time to get over the fear of falling.

My family, friends and colleauges all know that I play Roller derby.  Some had never heard of it but everyone has been interested and enthusiastic.  My 2 year old son now has his own pair of roller skates that he calls "car shoes" and my niece was gutted that you have to be over 18 - she's 12 and wants to play roller derby (she lives in Aberdeen so maybe a future Granite City Roller girl?!)

What’s the most important thing you’ve learnt/done this month?

It's taken a while but I've managed to really get my speed up due to the fact I can now do much more efficient crossovers.  Going to see my first live bout was also a highlight of this month - most of NNRG travelled down to Perth to watch Granite City's Slaughtership Down bout; I have to say they make it look incredibly easy but I know it's actually really tough.

What were the most difficult and best things you’ve done?

The best thing was probably just managing to get back on skates after having to take a couple of weeks out in January as I'd hurt my back (not derby related!) and also skating with my awesome new wheels - they've made such a difference for me. The most difficult part is probably pushing myself really hard to get my speed and endurance up so I can hopefully pass my 25 in 5 in a few weeks - it's really tough to keep going when your thighs are burning but my fitness has definitely improved in the last few months.

We've had quite a few girls pass their 25 in 5 this month so everyone is training hard and getting really close to passing their mins which is really exciting - it'll definitely be a big milestone for NNRG.  We're also taking on  newbies again so anyone interested can come along to one of our Wednesday night sessions to see what it's all about.

Those Wednesday night sessions are advertised on the Nasty Nessies website.

Next (well, this) month's entry will be by Bee-Yatch.