Monthly Diary of a League: Nasty Nessies in June: Scarolott

All those people anxiously checking their calendars will no doubt be relieved to find the last Nasty Nessies' latest diary entry, from ex-Scarlett-O'Horror, Scarolott! 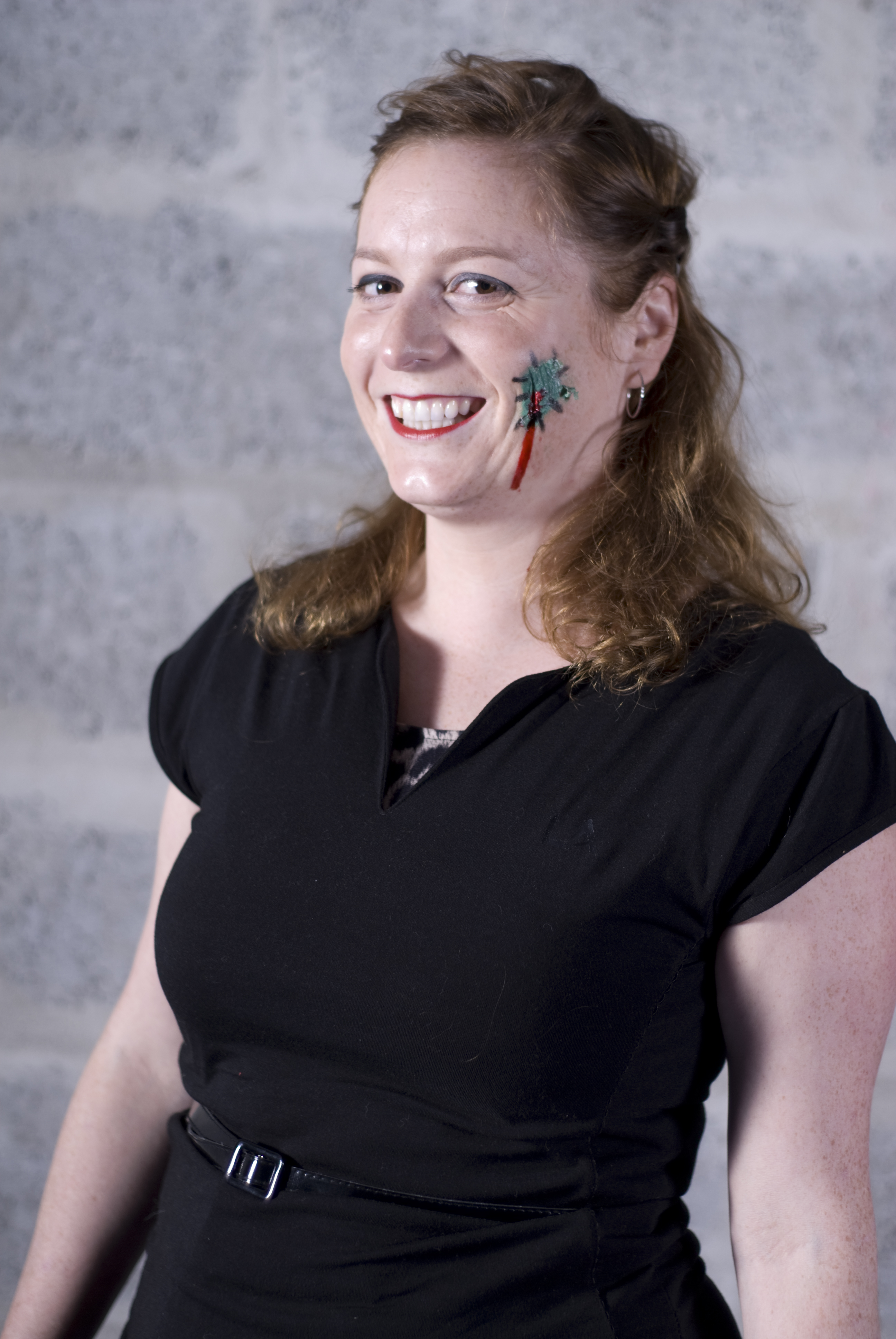 What first attracted you to Roller Derby?
It just looked really exciting! We used to play a sort of version of derby at home when I was little in the playground, and I always loved being on skates and going fast...at least now when I fall I have some protective gear!
If you've seen enough derby to comment: who are your derby heroes?
Haven't really seen very much derby here, but have a few internet heroes - especially those kind souls who make instructional videos like Bonnie D. Stroir and others.
Derby names are an important aspect of the sport, especially when you're starting out. How did you choose your name, and how does it reflect your personality on track?
I initially chose Scarlett O'Horror in homage to my favourite film - in Gone With the Wind, Scarlett O'Hara has a moment where she says "I guess I've done murder...I'll think about that tomorrow". My attitude on track is similar - go for it and figure out the consequences later! Unfortunately, I've since discovered that another derby skater loves that film too and has already taken the name, so i'm going to switch to Scarolott. Almost like my actual name, too!

Finding a team - the Highlands is a big place and I live an hour and half's drive away from our training venue! I love it though, so am happy to cover the miles.

I don't shut up about it! I have pics/links/updates on facebook, and I bore everybody I know stupid with the topic. I figure I can talk them into submission (and make them come along when we start bouting!).

I've been getting better at transitioning between backwards and forwards skating. Have had some great training sessions on blocking too, which I really enjoy!

Most difficult - the first time I went for my 25/5 and missed it. Was gutted. Got it second time round though! The best bit - the team spirit, definitely. I've met such great folk through derby.

We have lots of newbies, some of whom have graduated to the team skate practies - woohooo!