Continuing our sweep across the Asia-Pacific and Africa group for the Blood & Thunder World Cup, we come to one of the more unique teams, Team West Indies.

We talked to London Rockin Rollers and Team West Indies skater DisorderLee about her team a few weeks ago via the medium of the Internet. This article is slightly edited from the freeform conversation we had. 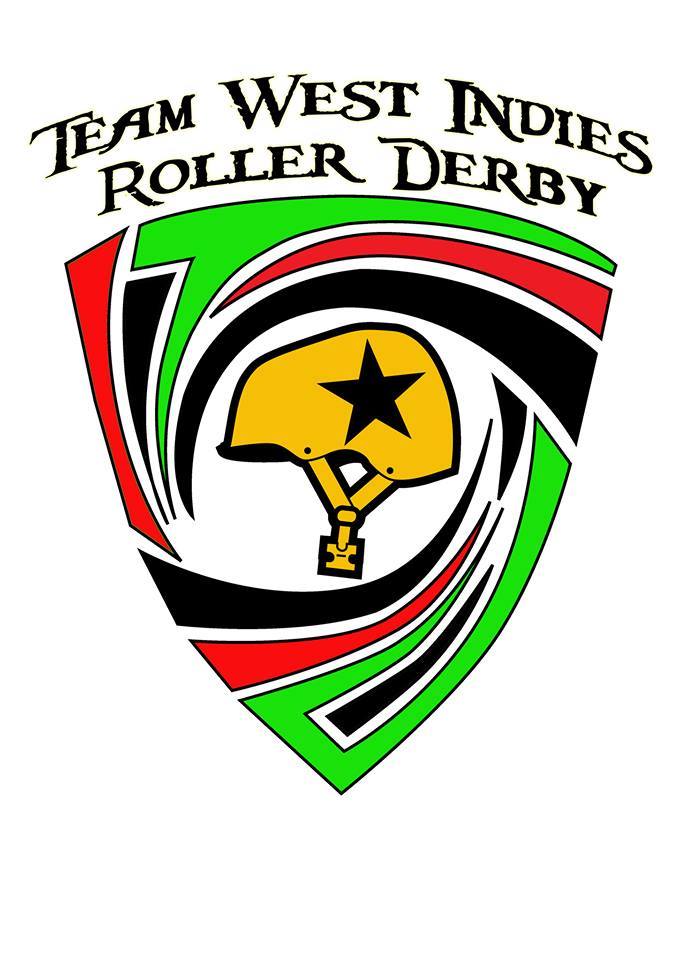 So, getting straight to the most unusual thing about Team West Indies - you appear to be the only national team based in a region with no local leagues?