Drawing inspiration for Power of Scotland

From Caledonian skulls and Claymores to Highland cows and Nessie on skates – the race to design the new logo for Scotland’s men’s roller derby team has been a runaway success.

A plethora of prospective logos were submitted for the contest to help brand Power of Scotland’s push towards Men’s Roller Derby World Cup in Canada next year.

All of the entries were put to the vote and two have emerged as clear favourites, with the margin separating them closer than a sudden-death jam between Gotham and Rose City. 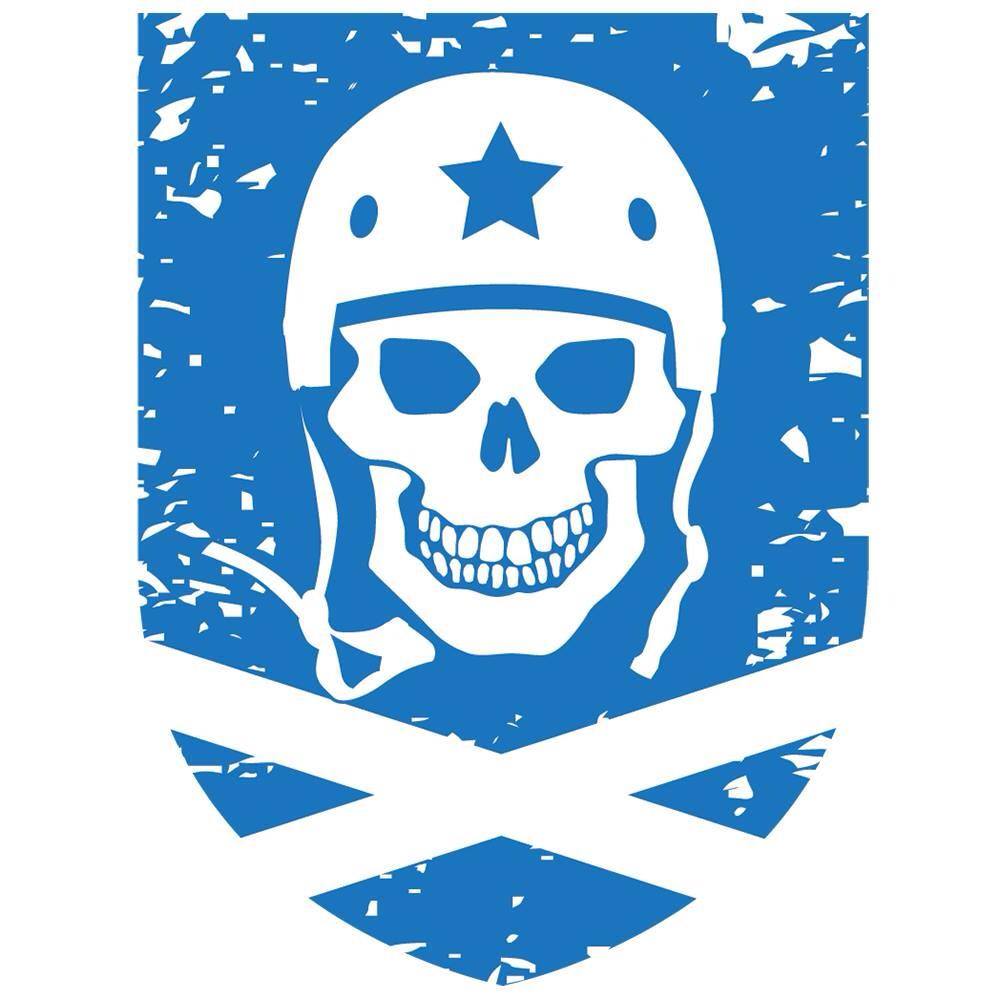 The current Power of Scotland logo

In fact, they are so close that the PoS management team has decided to seek expert advice to help ensure Scotland has the perfect logo to rock the world in Calgary.

The aim is to ask a professional designer to look at the two logos which proved the most popular.

Manager Nikki Morris said: “We can't wait to publically unveil our logo, but we want to take this extra time to ensure it’s as amazing as the skaters who are going to proudly wear it on their chests.

“All of the designs received were excellent and the feedback from skaters and fans has been amazing. The vote was incredibly close between the two most popular designs so we thought in the interests of fairness we should ask a professional to have the casting vote.

“Our hope is that the chosen design will be refined and posted as soon as it’s finalised.

“We would like – once again – to thank everyone who took the time to contribute their ideas and to vote for their favourite.

“The passion and creativity shown by everyone who supports Power of Scotland is a genuine inspiration for everyone associated with the team.”

Meanwhile, the PoS training squad was recently announced, with 30 skaters involved from all over the British Isles.

Head Coach Hannah Grant (aka Ginge) said: “We held two try-outs and the attendance for both was incredible, with all the skaters involved giving everything they had in pursuit of their Power of Scotland dream.

“Narrowing it down to just 30 was extremely difficult and one of the hardest things I have personally been involved in as regards derby.

“However, after a lot of hard work we have been able to announce the squad … and now the hard work really begins.

“As well as training with their own leagues, our skaters will train together once a month and scrimmage until October.

“The selection committee will then come together again to watch a Scotland vs Scotland game made up of the training squad. From here the 20-man squad for Calgary will be selected and will go on to train till the World Cup.

“The coaches can’t wait to work with this fantastic group of skaters – we’re determined to show the derby world what Scotland has to offer.”

Visit www.facebook.com/PowerOfScotland for more information on how you can help the team on its journey to the World Cup.