Team Italy are new to the Men's Roller Derby World Cup this year - and enter having played only one bout previously.

In Group Orange, they face the tough seeds of England and Argentina, the slightly more defeatable Sweden, and fellow new team Chile. 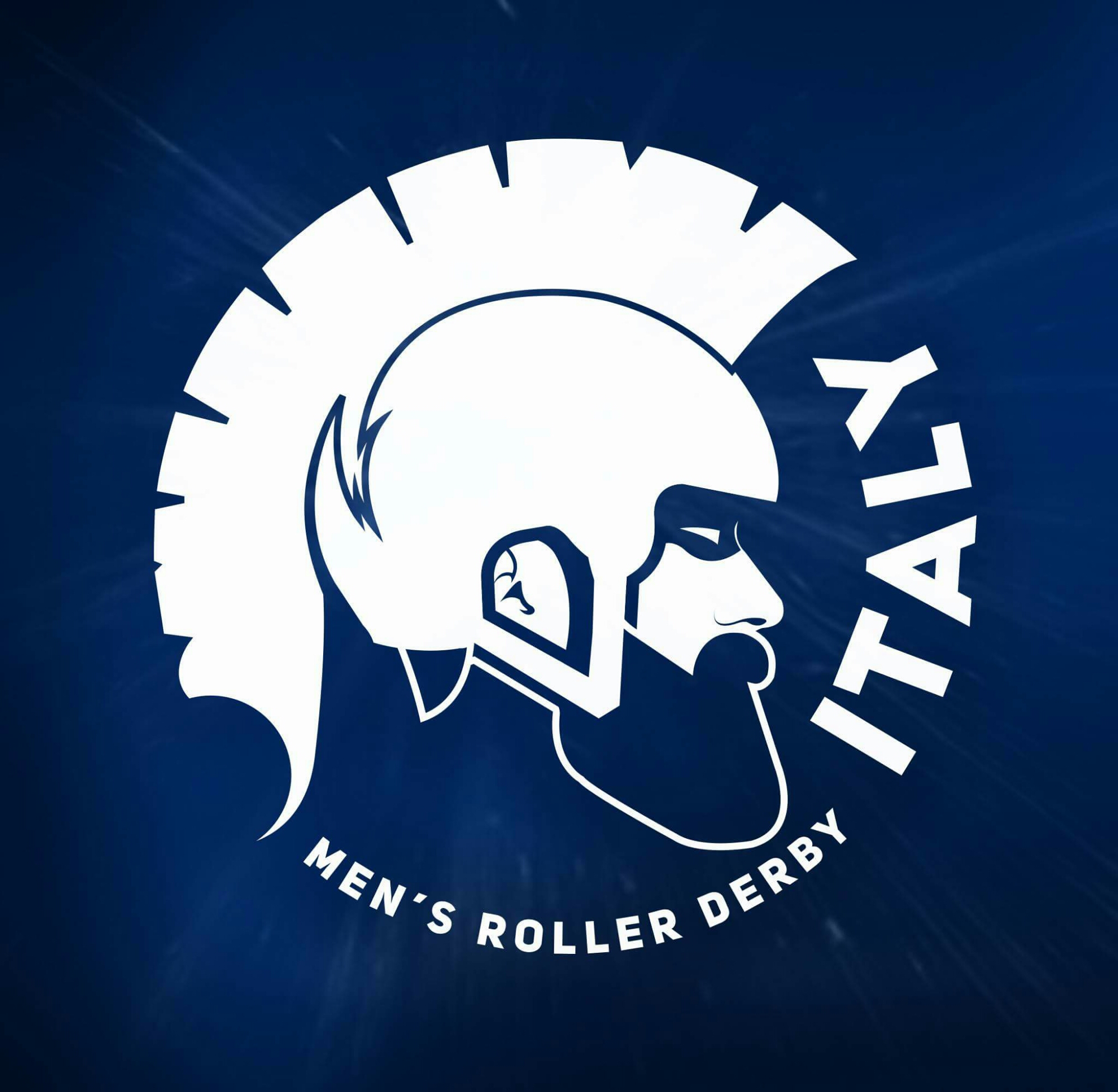 We caught up with Italy's Fast & Furio before their first game today to find out how they felt.

This is the first time Team Italy has attended MRDWC. What are you aiming for here in this contest?

We're not really thinking about the contest because it's our very first time - we had just one bout before this World Cup. So we just want to go home with some good memories, good sharing, and a team spirit that will lead us to future games (maybe with results better than the ones we might get here - because we are going to play against teams that are very strong, very experienced,  so it is not going to be easy to get points, but we will try were we can)!

So how much time have you had to practice together as a team?

We have been practicing together for about a year; we seen each other once a month from October 2015 up to June this year. We have just one bout and a few scrimmages on top of that.

And who are you most looking forward to playing?

We've just seen the England [v Sweden] game and there's lots of skaters which inspire me a lot. We just watched Reaper, maybe the best jammer there is, certainly top 3... So, even if we're going to get zero points, we don't really care. You're going to play your heroes.

We have just one sponsor - Roll line - that provided us all our uniforms and some other gadgets. We have some partnerships with Officina Roller Derby, there is a shop back in Italy, and then we've been fundraising for donations, working on merchandising (we have t-shirts, wooden bowties...).

Team Italy's first game was against Chile on Thursday. Their next is against Sweden on Track 1, midday Calgary time Friday.