With the third WFTDA official rating and ranking of the season (https://wftda.com/rankings-march-31-2019/), we're keeping to our promise to update our "Road to Playoffs series". 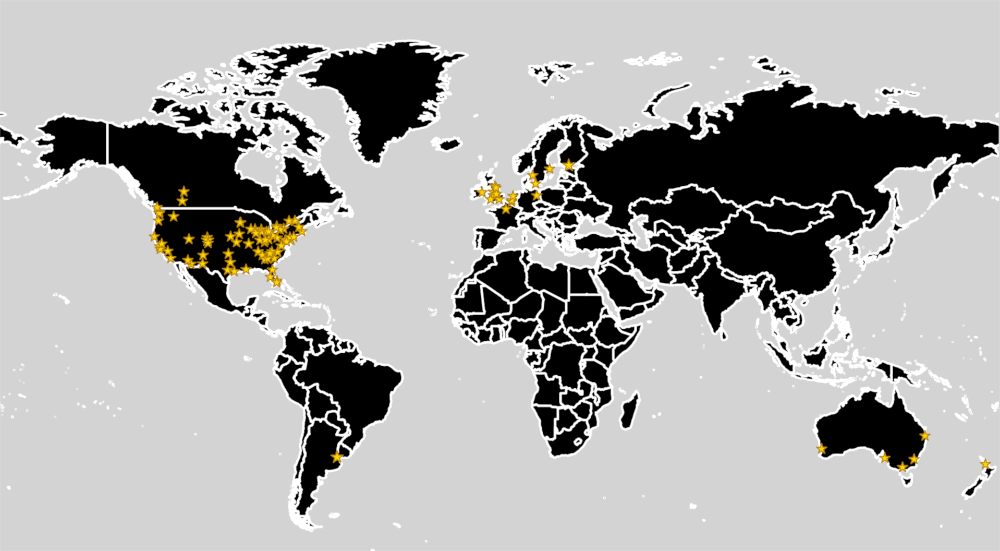 The list, updated for this month: (# is number of bouts contributing to the ranking, whilst #El is the number of bouts contributing to their eligibility for playoffs). We'll colour teams to indicate when they've played their minimum number of games for eligibility, but as yet, it's too early for anyone to have met this. We've eliminated any teams which have played less than 2 games since July 2018 here. Teams which have shifted rating (or entered the chart for the first time) since the last article are in BOLD ITALICS.

As you can see, the re-weighting isn't just a technical thing, it produces real effects, visible at the very top of the table. We also have less movement than in the full WFTDA calculation, as some teams move due to the weightings of their bout changing from month to month - whilst our weightings are constant (and relative to the final qualification rating).

With the increased number of games as the season starts to get more busy, there's more movers in the chart this month, however. There's still not much in the Top 28, as those teams mostly have games later in the season, so we don't expect too many surprises for a while.