Monthly Diary of a League: Nasty Nessies in May: Trixy Whips!

Another month comes around for the Nasty Nessies, and this time it's a pithy interview with Trixy Whips being served up. 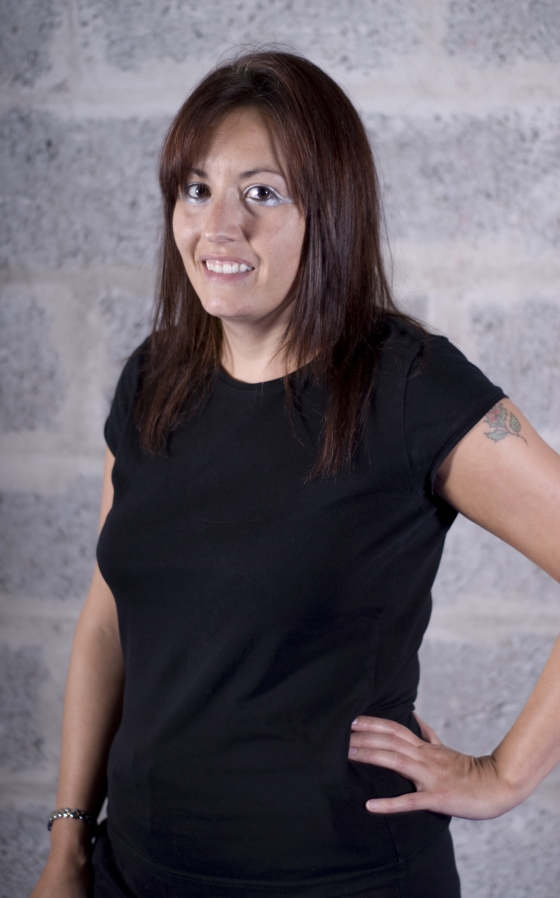 I remember seeing it on TV ages ago. Later, I saw a roller girl on one of these tattoo reality type shows getting a derby pin-up tattoo: she was so enthusiastic about the sport that I thought I would like to give that a go!

My friend has called me Trixy since we were children so that just fell into place. On the track its great to get whips so there it was!

Having not skated for 21 years was a bit of a worry at first but it all came flooding back !

I tell my friends and family and people at work about practice and try to explain (probably badly) the rules  and obviously sharing the joy of passing my MINS, although the state I was in after my 25 in 5 would probably put them off !! That was one of the hardest things I have done: my lungs were on fire !!

I cant think of one thing this month; each practice you are learning and improving on something! Oh, I have learned the difference new wheels can make though (-:    !

The most difficult can be time: sometimes it is not possible to make every practice due to other commitments; work, etc. But the best has been getting fit, meeting a really friendly bunch of girls and having a laugh.

More new Nessies! We are still looking for new skaters to come along and we also have more practice time every MON and SUN with a newbies night on a WED.