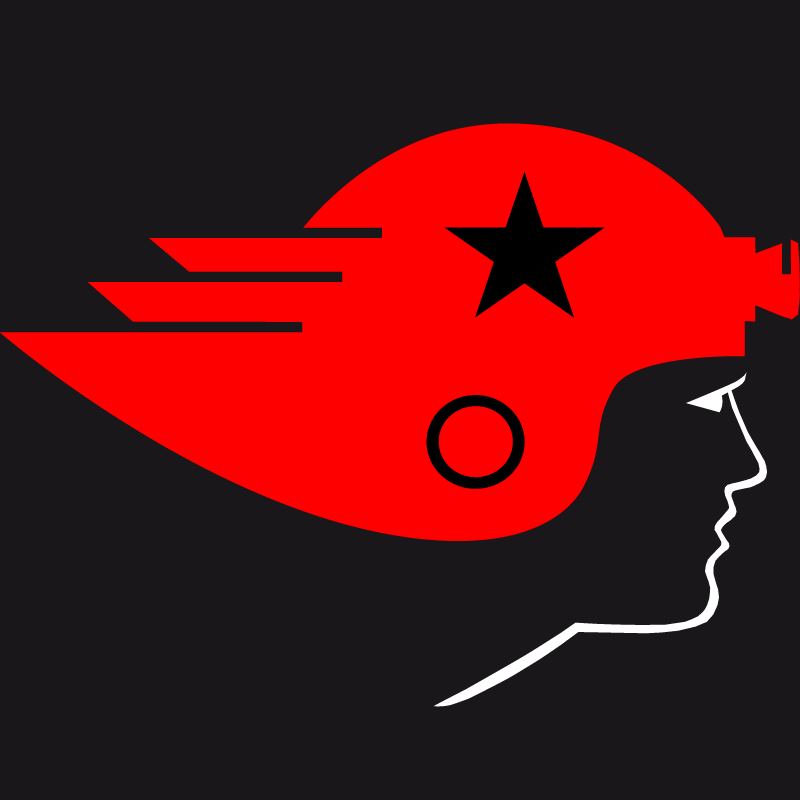 Earlier this year, I was given the opportunity to speak to Ellie from Glasgow Roller Derby, aka Cheap Skate, about her plans to set up a National Roller Derby Museum in the city. Located in the Women's Library, it would show the history of Scottish and UK derby, featuring items donated by leagues.

However, putting together an exhibition taking in that much information was too much for one woman to take on, so Ellie put a call out to other skaters in the hopes that someone could offer some help. One of the people who answered was Auld Reekie Roller Girls' Bint Imperial, known in everyday life as Kirstie Meehan.

She explained: "I first heard about the NMRD through an email that Ellie sent to Auld Reekie Roller Girls, in which she discussed its aims and what she wanted it to be, and also asking for donations.

"I'm an archivist by profession, so I loved the idea of saving material relating to the early years of roller derby in the UK, so that it wasn't lost. I volunteered to be ARRG's liaison, and I turned up to the launch of the NMRD at Glasgow Women's Library. I met Ellie there, and got asked to co-curate (with Cara Viola and Maulin Rouge of Glasgow Roller Derby) the first exhibition about roller derby in the UK, staged at the GWL."

The exhibition at the library has recently finished, but Bint added that she hoped to stay involved with the National Museum of Roller derby, "advising on its future and working with the material".

"The NMRD is still in the early stages, but we've already had significant donations of derby-related material from leagues all over the UK, and even from abroad. So the collection - ranging from bout programmes to photographs to costumes and kit - is growing all the time.

"We're hoping to continue attracting donations, so that we can build up a historical record of roller derby as it develops in the UK."

Among the items on display were early bout programmes, derby kit (which Bint assured me had been washed before put in the exhibition!!), photorgraphs and even a film of a jam. The materials have become the property of the Glasgow Women's Library, but, Bint added, it may travel to other locations in future.

And Bint added that she felt the exhibition had helped to raise the profile of the sport. "The reception has been amazing, both from the roller derby community and from the general public. The exhibition we staged at the Glasgow Women's Library was a great success, and raised awareness of roller derby. I'm sure a few people have been inspired to take it up since!"

But, just because the exhibition is over doesn't mean that there is no more interest in keeping an archive of derby materials that will help flesh out the sport's history for the future.

"The GWL would love to receive more derby-related material from skaters, fans and leagues - if you've got anything you think says something about roller derby in the UK and you don't mind parting with it, contact the lovely archive staff at the GWL. They'd love to hear from you!"