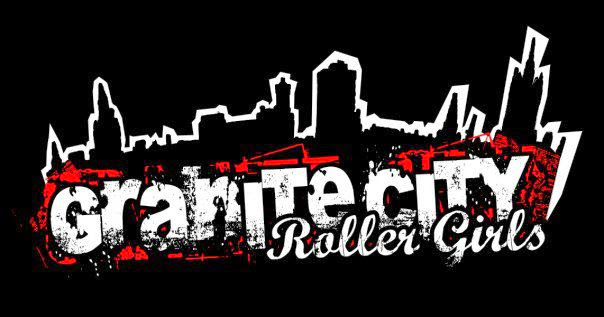 2015 was a crazily busy and exciting year for Granite City roller Girls. We took part in British Championships for the first time, gained an accredited NSO, some of our members left to pursue new adventures, we expanded our league and at the end of 2015, we changed our name.

Our Northern Fights took part in British Championships which was so exciting for the entire league! We were placed in Tier 3, Regional North; along with our good pals Dundee Roller Girls as well as Sheffield Steel Rollergirls, Furness Firecrackers, Liverpool Roller Birds and Halifax Bruising Banditas.

Our first game in February saw us playing against Dundee Roller Girls. A fierce first game of the season and Champs! Dundee took the win with 366 to 58.

There wasn't long to wait until our next game in March where we were paired up against Sheffield Steel Rollergirls. The game was close and moments were tense, too tense. My poor wee heart! Final scores were GCRG 144 and SSRG 186.

In June it was our turn to play Liverpool Roller Birds who scored 284 to our 111 with our next game just around the corner.

July saw GCRG take on Furness Firecrackers who won our game with 325 to 112. 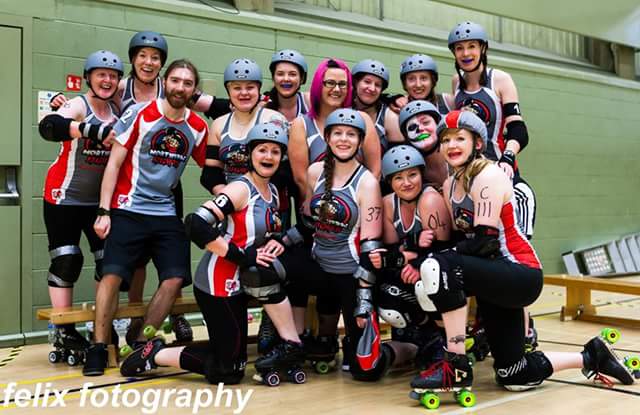 In August the Northern Fights played their last game of 2015 British Championships against Halifax Bruising Banditas. We won our final game of the year with a score of 226 to 72.

I spoke to Berocca Bama, the Northern Fights co-captain for 2015, about taking part in British Championships. "The Northern Fights had the privilege of taking part in the 2015 British Championships. It was an exciting year and although we started off with many skaters who were new to the team, every single one stepped up to the challenge and we went from strength to strength, surprising ourselves and others along the way. The dedication and drive of each sportswoman on the team makes me very proud to have played alongside them this season and fills me with excited anticipation for all that 2016 holds. Go Fights! "

This year we had a record breaking, based on no fact at all other than it seemed a huge amount, number of skaters coming up from fresh meat together. One intake generated 12 new league skaters. 12! That’s almost an entire team. This increase in mins passed skaters is a combination of all of the hardwork put in by our fresh meat training squad (namely Shan, Krusty, Berocca Bama and Nikki) and the hardwork and determination that our ‘noobs’ bring with them to training each and every week. As a mentor I get to witness this first hand…and yes…I have cried many a proud tear. 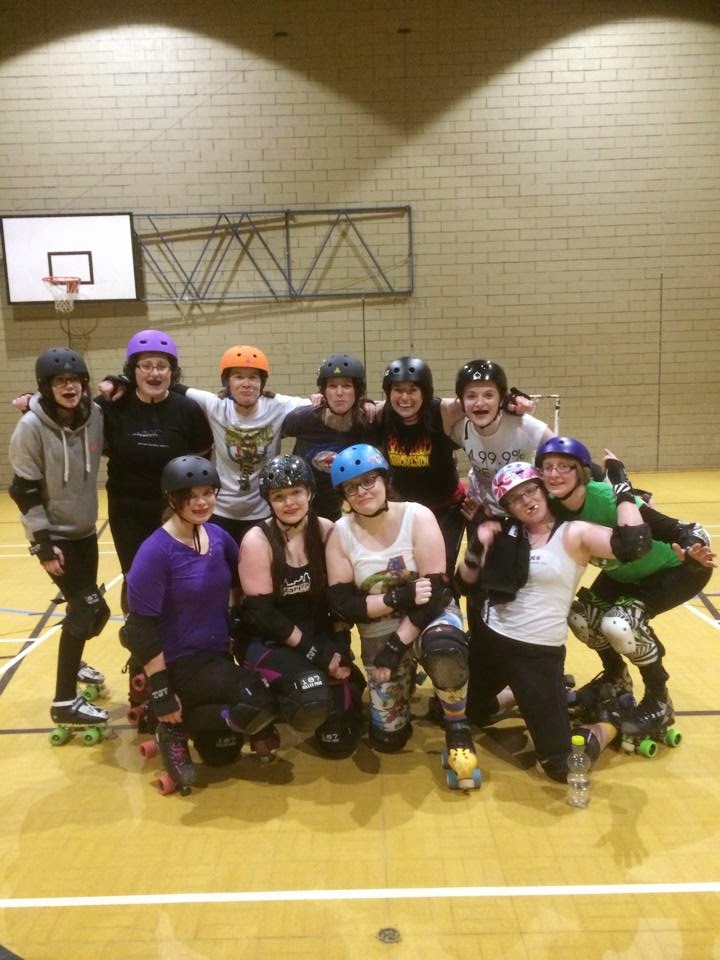 Photo above: 11 of our 12 strong mins passed skaters from the start of the year, followed by 6 more later in the year

This increase in mins passed skaters necessitated the need to introduce a second team. So, in 2015, Granite City Roller Girls welcomed their B Team. The Fight Hawks. Kakaw!!

The Hawks played their first game in September against Lothian Derby Dolls. It was a tense game and I think we all learned never to start celebrating a win until the score says ‘Official’. A win was taken and fun was had all round.

In October the Hawks played Mean City. A loss was taken this time around but so much was learned and again, great times were had.

I spoke to Fight Hawks' co-captain Whips 'n' Lashes about our newest team.

"2015 was an exciting year for GCRD with the creation of our B team – The Fight Hawks. Fierce and determined we rose to the challenge, with our first game together being a nail biting win. For a lot of our ladies this was their first ever public outing and the professionalism, attitude and energy they showed made our league and support very proud! 2016 is already looking like a good year and we hope to continue our development not only as a team but as a league and we are looking forward to the next lot of skaters coming up. Kakaw!" 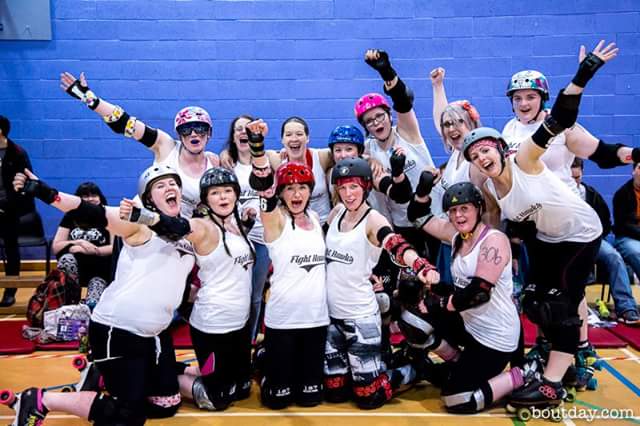 Some say ‘you learn more in defeat that victory’, I can’t speak for everyone but I feel this is true. We may not have had an amazing win streak this year but after every game we have learned about ourselves and our team.

December will see the annual GCRG Christmas ceildhi where we will celebrate our achievements of the year. Through the medium of dance and good times.