It's been a quiet year for Bairn City Rollers so far; apart from an appearance at Fierce Valley's Sur5al tournament at the start of the year, there've been no public appearances to date.

For fans of Scotland's first Co-ed league, the good news is that this weekend sees the end of the drought, as BCR host a double-header of roller derby action in traditional venue Grangemouth Sports Complex, from 2pm Saturday.

First up, BCR's women's team, the Central Belters, will be taking to the track against Belfast City Rockets. This is the Belters' first bout in their new kit - retiring the old grey-and-green in favour of a new logo (a howling wolf) in what used to be the Skelpies-only scheme of red-and-blue.

Belfast City are ranked by FlatTrackStats as extremely close in power to the Central Belters - the bout is assigned as being almost 50:50 for each team to win. 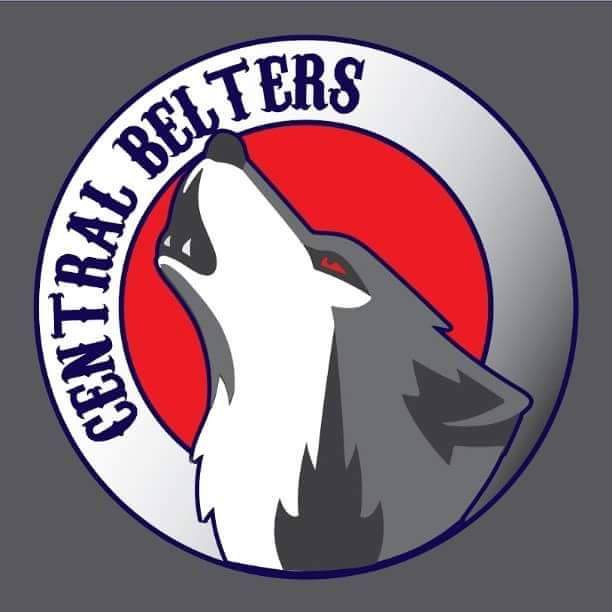 Following this, it's Bairn City's men's team, the Skelpies, up against Aberdeen's finest, the Granite City Brawlers (who have also switched from Brawlermen to Brawlers since their founding). While the Brawlers have played several games in an unofficial or closed capacity, this is their first Public Bout, so it's a chance to see how the newest Scottish men's league perform!

(As this is GCB's first bout, FlatTrackStats is unable to predict the result of this match up - but as GCB and the Skelpies both have skaters in Power of Scotland, it might be closer than you expect!)

Tickets are available online at: https://www.eventbrite.co.uk/e/bairn-city-rollers-double-header-tickets-24929152767 for only £6.34 (we assume the odd value is due to processing fees).