Team Germany will be packing something a little special among their skating gear when they head to Canada for the Men’s Roller Derby World Cup.

Deutschland’s most dazzling derby players will be bringing energy, style, fun and camaraderie to Calgary as they look to build on their 2014 adventures. 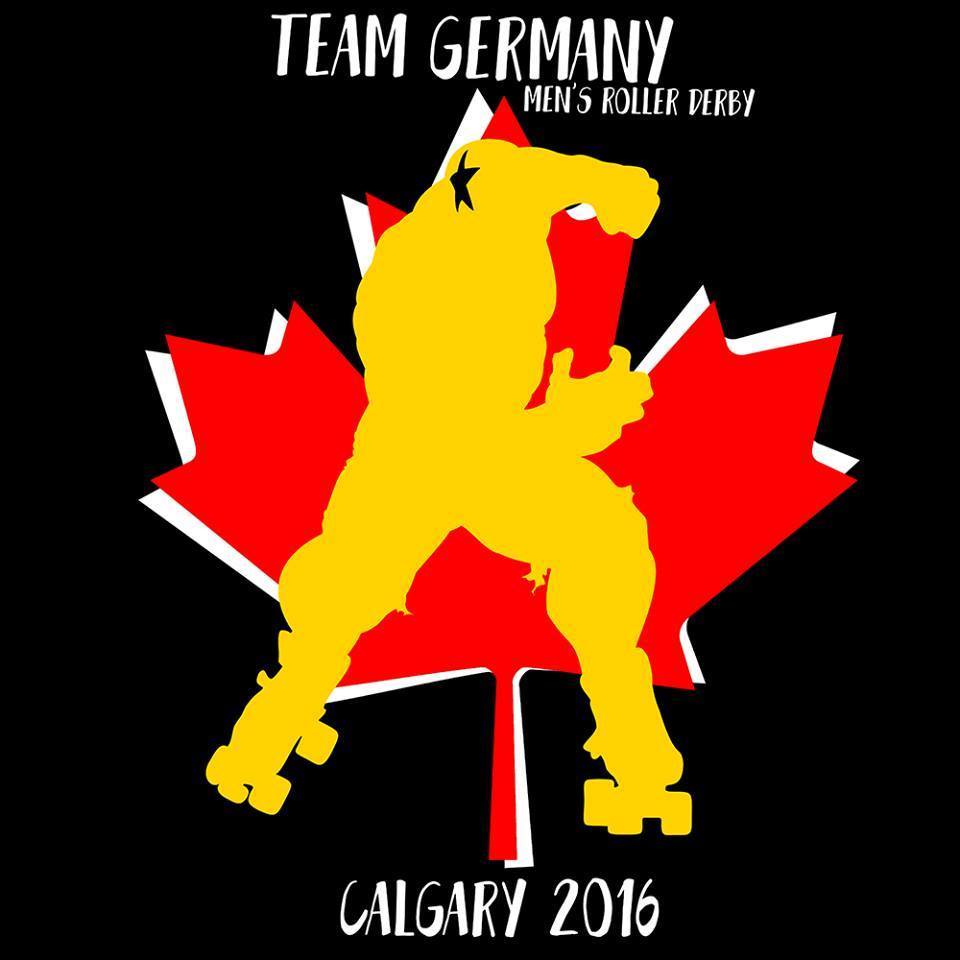 Back then, Team Germany finished a respectable 11th, with bruising games against Australia, France and Ireland – as well as a win over Belgium.

Since then, the team have been working hard – despite being spread out across Europe – and will be a force to be reckoned with at the World Cup.

We caught up with Bench Coach Bella Karloffa to talk try-outs, training and Teutonic talent.

* How was your selection process for this year's World Cup compared to 2014? Did you find there were different factors you were looking for in skaters?

In 2014 men’s roller derby in Germany was quite small, so we brought all players who had the time and could afford the trip to England. This time we had to do try-outs because more people applied.

It was important for us that we got to know the players and that all of them had the chance to train together as a team and to grow. So it meant that boys from Switzerland and England came over to attend training weekends. In general we were looking for the normal stuff like skating skills, game understanding, communication skills, teamwork and so on.

This time we had the chance to organise seven training weekends - try-outs - with the whole team. The players live so far away from each other that this was the best option.

* Team Germany had a memorable win over Belgium in the 2014 World Cup, as well as tough games against the likes of Australia, France and Ireland - finishing 11th overall. What did you learn from the 2014 World Cup?

First of all that we had to learn quite a lot!  The event was overwhelming and the spirit just amazing, so our decision to go on with Team Germany and to stay together as a team came very quickly. It was a big motivation to take part at the next one.

* How has the team been fundraising for the trip to Canada? Any unusual ways you have used to gain support?

We are quite late with that, but in general we pay our trips by ourselves. There will be some money from the RDD (Roller Derby Deutschland) Association.

* How are you finding your team training in the run up to the World Cup? With only a few weeks left, how is that affecting your training schedule?

We started our trainings weekends and try-outs last summer and tried to have a training session every two months. Since May 2016, we’ve had a training weekend every month. We work hard and try to use the time we have as much as possible.

* You have a pretty mixed group at Calgary - including Canada, Columbia, Spain and our Celtic cousins, Wales. Is there anyone you are really excited to play against in your group?

In fact we are looking forward to every one of them. We got to know Team Canada at the last World Cup as our neighbours in the dressing room - and they were quite nice!

I was coaching some teams in Spain last year so I know them quite well and I am looking forward to playing them very much.  We never played Wales as Team Germany - they are strong and it will be an interesting game.

Columbia - so exotic for us, bring it on! At the last World Cup everybody was surprised about Argentina.  We are very happy that more South American teams are taking part this time.

* Do you have any specific aims for Calgary that you are willing to share with us? (We’re okay if there are any closely guarded secrets you don’t want to give up yet!)

We want to show our best derby and even more. We worked so hard the last time and love to be challenged by great teams. It’s a chance to see how we are in comparison to the rest of the world.

Fun for sure is very important for us and we are looking forward to another unforgettable event.

Team Germany play hosts Canada in the first game - on Track 1 - at 9am  Calgary-local-time on Thursday, followed by Spain at 2pm on Track 2. The official MRDWC schedule is located here. 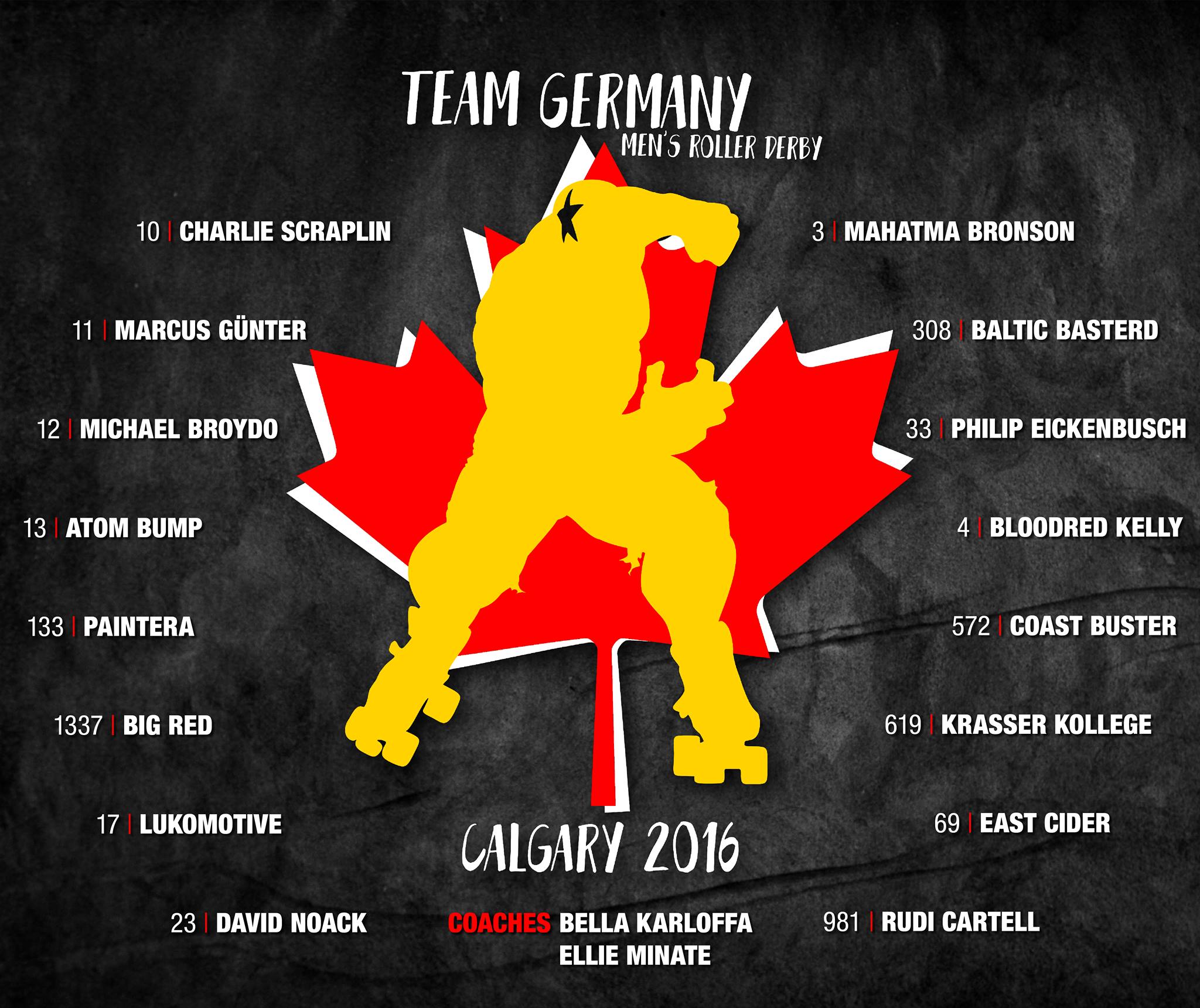