Spain’s top male derby players hope to inspire a skating revolution as they make their World Cup debut in Calgary this summer.

Men’s roller derby may still be in its infancy in the Spanish slice of the Iberian Peninsula, but it’s growing stronger all the time and competing in Canada will help put the flat-track matadors on the map. 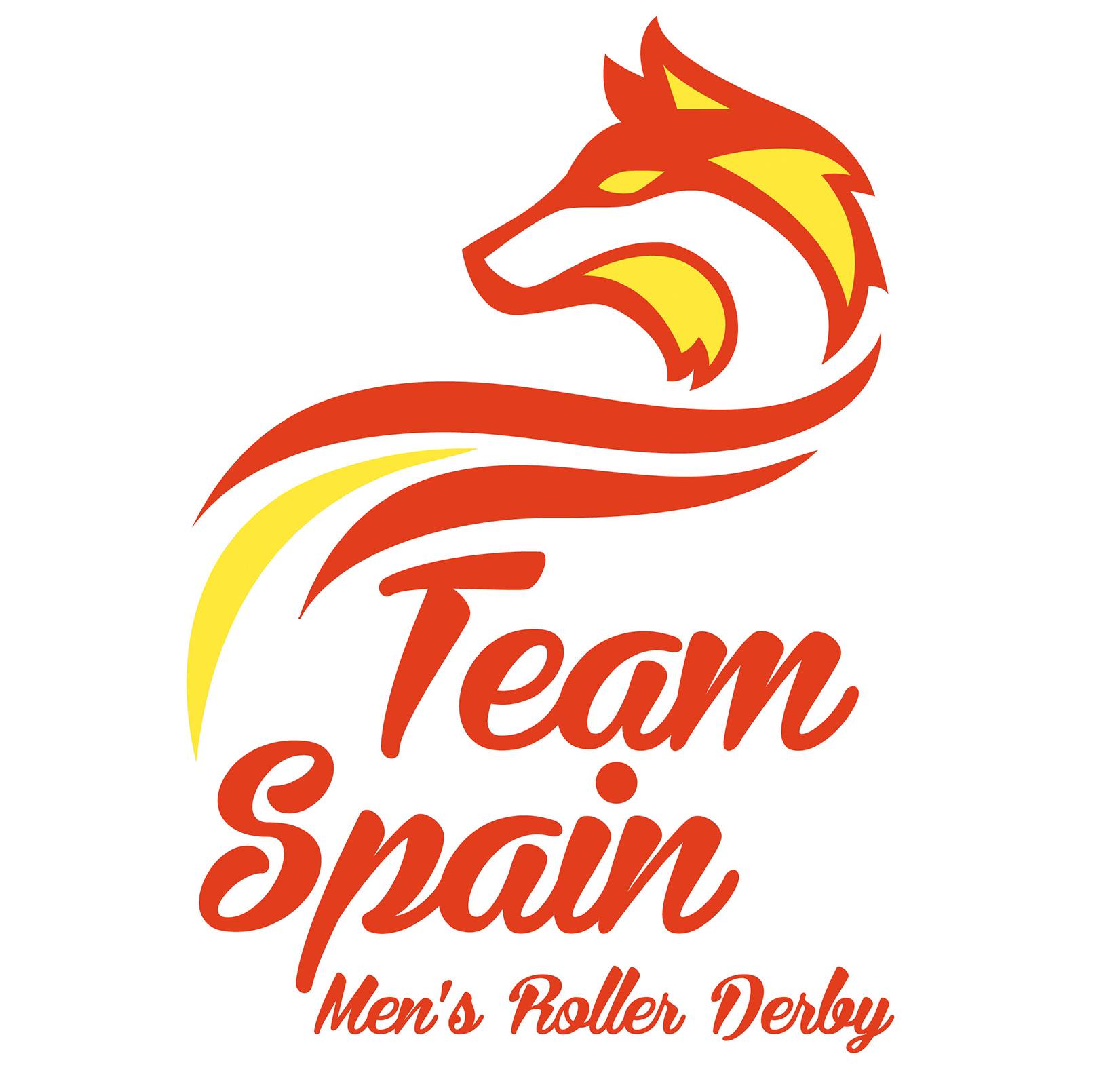 They could well prove to be the surprise package at this year’s World Cup, with rival countries unsure of exactly what to expect.

What’s certain is that Men’s Roller Derby Spain will play with pride and passion – win, lose or draw – and they will play as a team.

David Pamies - aka The Spaniard - took a break from training to share some secrets ahead of the World Cup.

* How was your selection process for this year's World Cup? Did you find there were different factors you were looking for in skaters?

It was really difficult to decide how to do it. When we were organising the trials, we had just started three teams (Tibicenas, Rockanrollaz and Madriders), and they had only been playing derby for around three months … so we didn’t know how to do it.

It was crazy. We had two trials - one in Barcelona and another in Madrid - and got a total of 14 skaters. However, during the way we lost some of them because they didn’t have the money to go to Calgary or the practice, so we did one more.

When we defined the selection we were looking for skaters with potential - people who knew how to skate and were motivated to work hard.

* Spain didn't take compete at the last MRDWC. Was it a case of waiting until you felt the skaters were ready or was it more to do with logistics and cost? Why did you decide to get involved in 2016?

Well in the first World Cup nobody was playing in Spain. There was basically no men’s roller derby at all. Only Perez (Emperor Miro) and myself were playing in USA. A few months after the World Cup I was playing in a competition in USA (I play for Harm City in Baltimore) when Ramiro Perez (Jersey Boys RD) told me he had Spanish family and asked if I would like to start a Spanish team with American players.

But I thought, why don’t we start men’s roller derby in Spain? So I went to Spain to try to find everyone who skated and has some interest in derby, and started MRDS (Men’s Roller Derby Spain) to try to bring everyone together.

From then we started trying to organise different teams and so on. There were many people putting in lot of effort to start new teams in the different cities, such as Dann Vader, Ra, Kalavera, QBO and Diego y Paco.

* How has the team been fundraising for the trip to Canada? Any unusual ways you have used to gain support?

We have been trying - I guess like everyone - selling t-shirts and so on, but we couldn’t find any sponsors. Nobody really knows the sport in Spain. We have used Facebook, Twitter and Instagram to raise awareness – trying to make videos and so on. Loreto (fun number one) started a fun club.

* How are you finding your team training in the run up to the World Cup? With only a few months left how is that affecting your training schedule?

We have been trying to practice together every month. It has been difficult for some of the guys due to the economic situation in Spain, but most have been able to make practice. One of the greatest experiences was at Christmas when we rented a house in the middle of nowhere with access to a track and we were all together for the full weekend.

We played a tournament in Orcet and it was so great to see that - even for our first games together - we didn’t do so terrible! We lost against Team France by 200 points, but still it was a victory for us.

There is not much time left. We will have a practice in June and a practice one day before the World Cup. I hope everyone is working hard by themselves [laughs].

* You have a pretty mixed group at Calgary - including Canada, Columbia, Germany and our Celtic cousins, Wales. Is there anyone you are really excited to play against in your group?

I am excited to play them all. I love every single people in my team and I am sure they all love each other. Playing with them against anyone will be great. I think we have a strong group, but we are not scared. We are going to the MRDWC to learn as much as we can.

* Do you have any specific aims for Calgary that you are willing to share with us? (We're okay if there are any closely guarded secrets you don't want to give up yet!)

I would like to give a good show – even though most of our people have only been playing one year and some of them have not much experience playing. I want to show that they can break our bodies and beat us, but we will rise again! 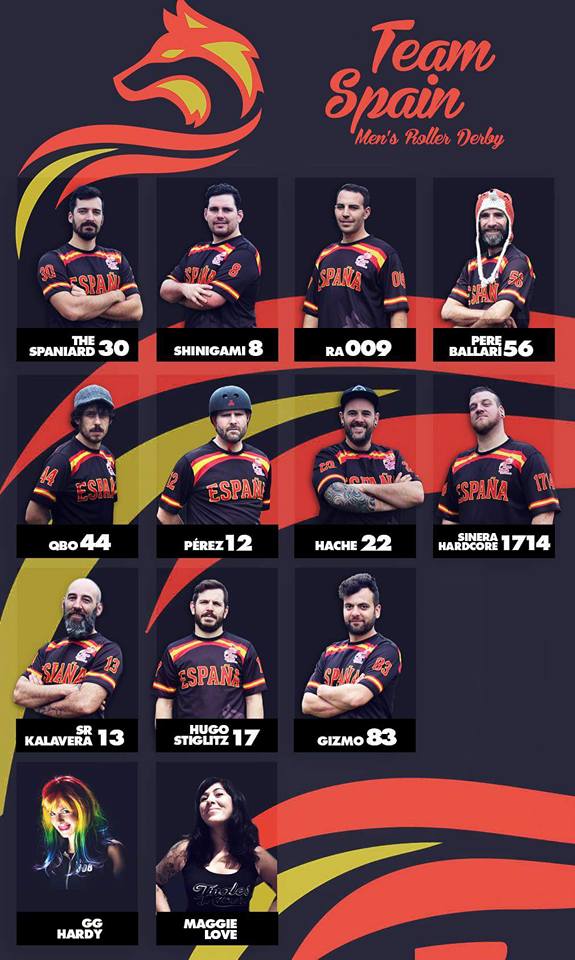