Team Netherlands - Men's Derby are up next in our series of articles about the competing teams in the 2016 MRDWC. Here we find out how they have been preparing for Calgary and what they want to achieve whilst over there! 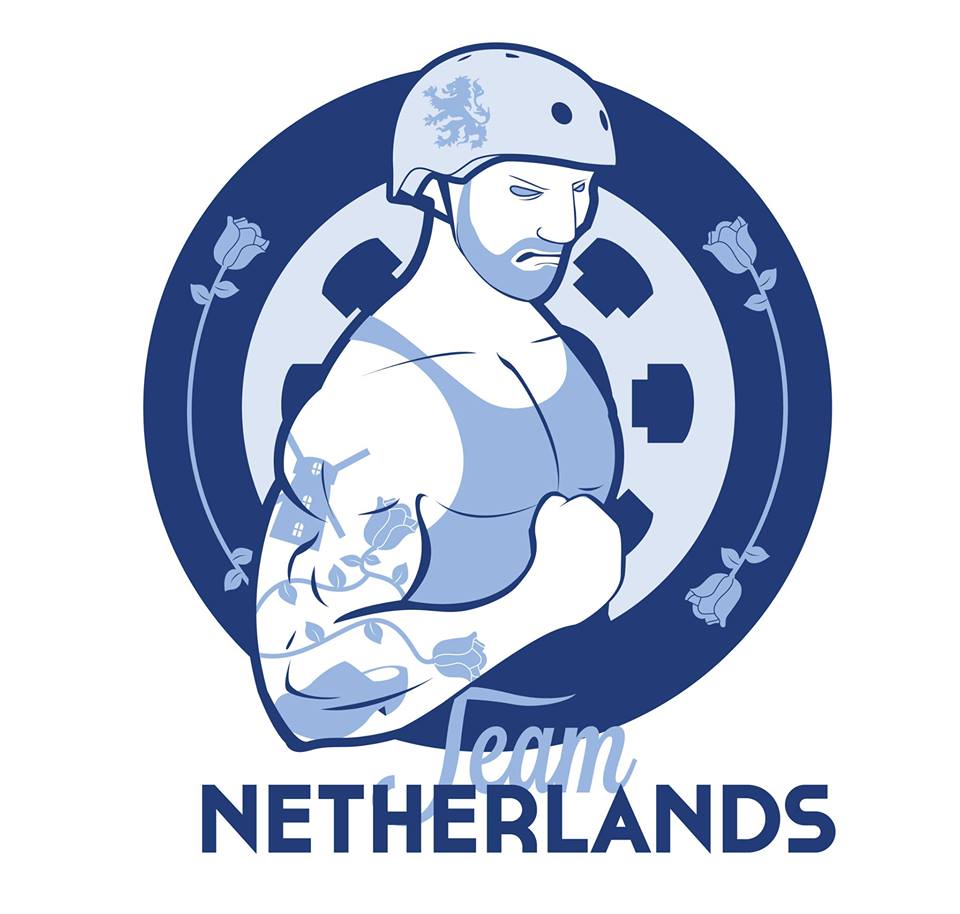 In the 2014 World Cup, Team Netherlands finished a creditable joint 11th, tied with Team Germany, after losing to Finland in the knockout stage. This time, they're placed in Group Blue, where the formidable France looks like dominating. The second spot in the group for the top tier of knockouts will be hotly contested, and Netherlands will have to contend with Australia and Belgium for it...

We caught up with Johnny B Rude to learn how Netherlands are preparing for Calgary!

How has your selection process this year differed from the selection of your last MRDWC team? Did you find there were different factors you were looking for in skaters?

At the last MRDWC you came joint 11th with Team Germany. Is there anything that you have learned from your performance last time that you are taking forward for the 2016 world cup?

This World Cup is being hosted in Calgary, Canada which is a bit further than the last edition which was in the UK! How has the team been fundraising to get themselves over the Atlantic?

To be honest our fundraising has been quite minimal, and currently everyone is paying everything out of their own pockets. A lot of people are combining the trip with holiday in North America to make the most out of it. We do have a go fund me page: https://www.gofundme.com/nlmrdwc

You are up against quite a mixed group this year with the number 4 and 5 seeds being in your group as well as a few new comers to the MRDWC. Is there anyone you are really excited to play against in your group?

In the run up to Calgary is there any specific goals you are aiming for whilst you are there? (If there's anything you would rather keep to yourselves for now we understand!) 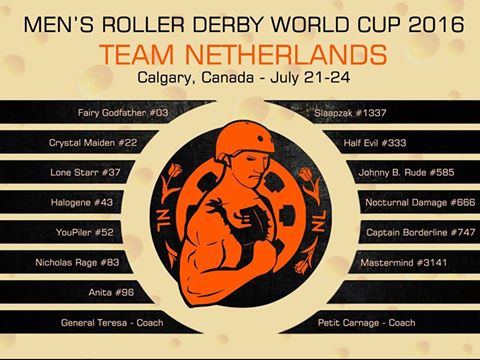 Team Netherlands first fixture will be against Team Australia at 14:00 local time. For the full schedule please visit http://mrdwc.com/schedule-2016/ .