This is the second time these teams have faced each other on track. The first encounter dating way back to July 2013,  when it was Furness who skated to victory taking the win that day by a large margin.

We haven't seen much of the Belters on track this year but they have gotten two games so far under their belt for 2016. Those coming against Belfast City (home) and North Cheshire (away) and in both cases they have emerged victorious.  Since May of last year, the Belters have only lost one out of the five games they have played, which has seen them climb up the European rankings to 180th where they currently stand.

With it being over three years since these teams last played each other much has changed for both in that time, but there is only one way to see out how much and if the Belters will take the win this time around.

Doors are at 14:15, tickets can be purchased online in advance here or at the door on game day. For further information visit the facebook event page. 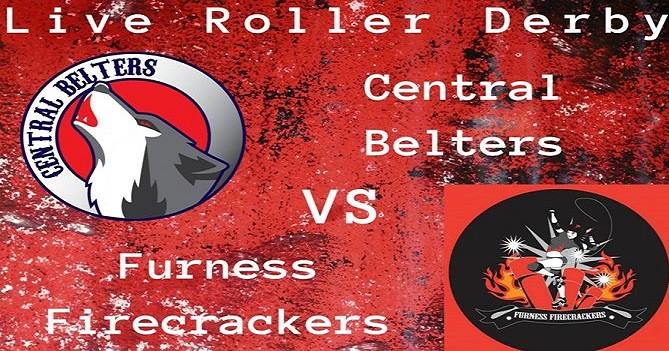