As part of this, this is one of our regular updates, after some of the teams have played, and as others prepare to. 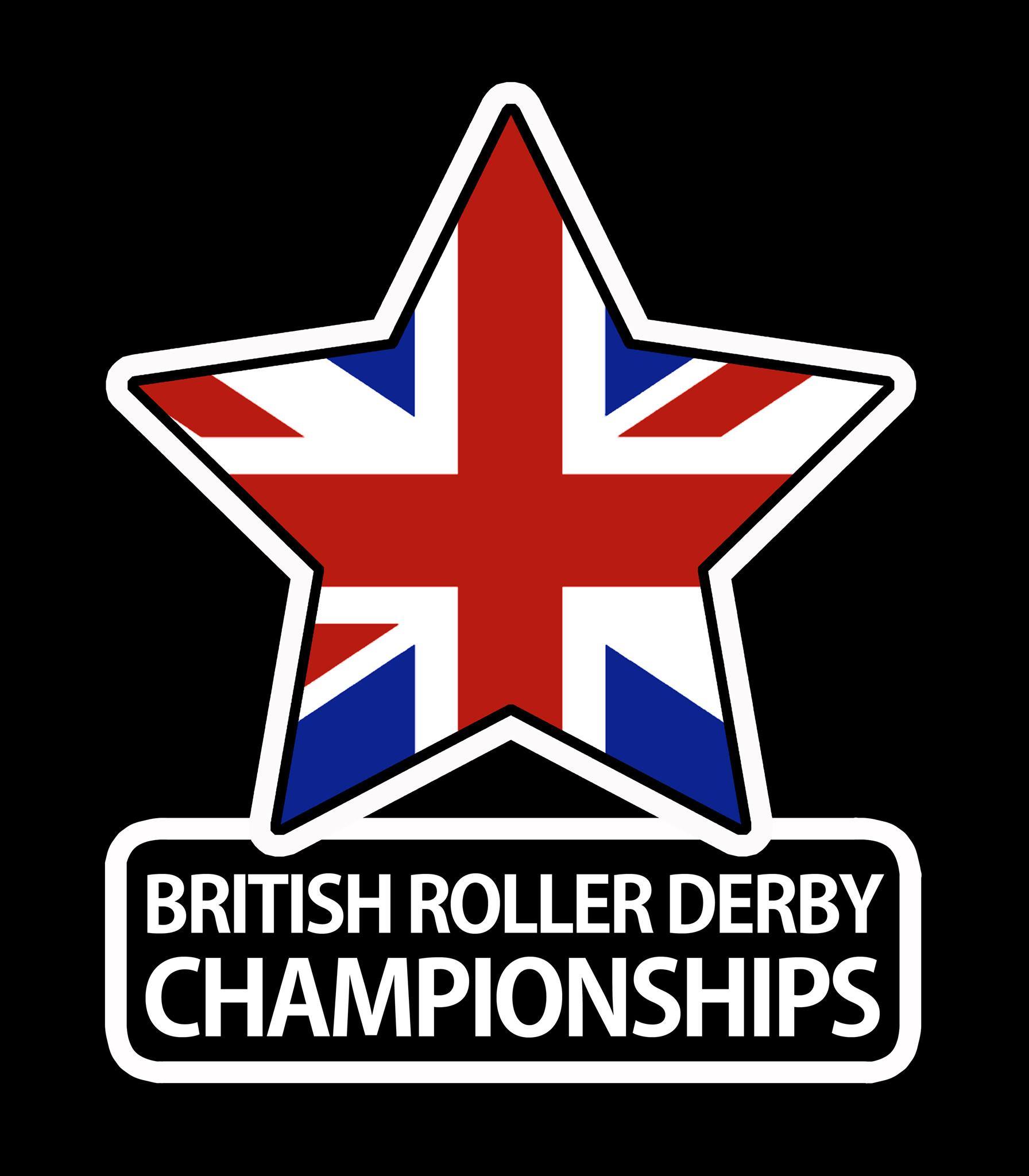 The Whippin' Hinnies are the first team we're tracking to have played, last weekend facing Cambridge Rollerbillies in Tier 2 (we talked to them about the challenge beforehand). Whilst not managing to defeat their opponents in Manchester, the Hinnies did improve on their expected performance. Statswise, full statistics are not available yet for the bout, but Co-captain Ania Marx and Miss Wired stand out at the top jammers (by points-per-jam) for the Newcastle team, with other Co-captain Method Mam, Marie Bayonet (also jamming) and Victoria Deck'em the most significant blockers by VTAR (a measure of the relative performance of the team whilst they were on track).

The Whippin' Hinnies' next fixture will be against Rainy City Roller Derby's Tender Hooligans on the 11th of March, hosted by Wirral Roller Derby. The Tender Hooligans themselves had their first game last weekend, defeating Wirral significantly better than expectations. [Full stats are available for this game, here.]

Up this Sunday, we have the first Tier 1 bout we're tracking, as Leeds Roller Derby play their first game of the season against the formidable Tiger Bay Brawlers (who are also hosts). Flat Track Stats sees LeedsRD as the underdogs here - and TBB are a strong team - but FTS is basing its rating on the performance of only half of Leeds Roller Derby, inheriting their ranking from the old pre-merger Leeds Roller Dolls. It remains to be seen what the new team, with the infusion of skaters from Hot Wheel Roller Derby, is like on track - having just announced their roster for the bout this week. We talked to LeedsRD about their feelings on the year for EuroClash here.

Also this Sunday, Aberdeen's Granite City Roller Derby are playing their first Tier 3 North bout, hosted by Furness Firecrackers, and facing Halifax Bruising Banditas. Granite City are the clear favourites here, having had a superlative 2016 ending in promotion to the Tier from Tier 4 unbeaten by all contenders. Speaking about their challenge, GCRD's Kami-Tazzy told us: "We are all feeling really excited about being back in Tier 3 and have been working really hard since Champs finished last year. We are hoping to bring what we did last year plus something a bit extra, as we have some tough opposition and hope to progress further than 2 years ago.

We have faced Halifax Banditas on two occasions already and have been successful. However with all teams continuing to grow and progress we shall never underestimate any of our opponents. Halifax are going to bring their A game and so are we. We're going to bring all our fight till the last whistle blows."

Hopefully both teams will have a successful weekend for us to discuss when we return for our next Champs update!