A lot of exciting things happen in Roller Derby without getting the attention they deserve.

One of these has been the Torneo Brutal, a unique short-format-derby tournament which has been held by the Chilean leagues for the last few years.

We talked to organiser Lola Paranoia about the genesis of the tournament, and the currently completed Third Edition of it.

"In August 2015 was the first edition of the Torneo Brutal. The idea was copied from a similar tournament in Argentina, where a friend participated and told us the experience. At that time, we had little competition in the country, few leagues, so the format of the tournament seemed perfect."

Looking for a host, Vina del Mar's men's league - Tacones Bandidos - were most excited and agreed to be hosts for the first ever Torneo Brutal , and the two sequels so far!

Along the way, Lola's artist friend Picota, and Rambla and Mr. Sokram, joined the project as organisers.

The format is similar to the European "Derby Sevens", with 6-skater teams (plus a bench) playing 30 minute games, otherwise according to WFTDA/MRDA Rules. Like many Sevens tournaments, the teams are CoEd/Open-To-All (or "Roller Derby mixto"), which is also a more popular approach in Latin America in general, and are essentially "exhibition teams" created for each edition.

The third edition of the Tournament sees 11 teams compete in a single-elimination bracket, which is easily managed with the smaller format games.

An intense tournament resulted in a win for Emoticon Team over Viruta, with a narrow 119-94 scoreline, with Viruta finishing the 30 minutes with only 2 players on track. (The reduced starting roster means that Torneo Brutal does not have a minimum-roster to continue competing after injury or foul-outs.) The exciting footage is available here, via Facebook Live: https://www.facebook.com/709201495857174/videos/1126079294169390/

With this edition of the tournament complete, the intent is definitely there for a 4th edition - possibly incorporating elements from other short-format roller derby around the world. We'll keep you informed about details as they emerge! 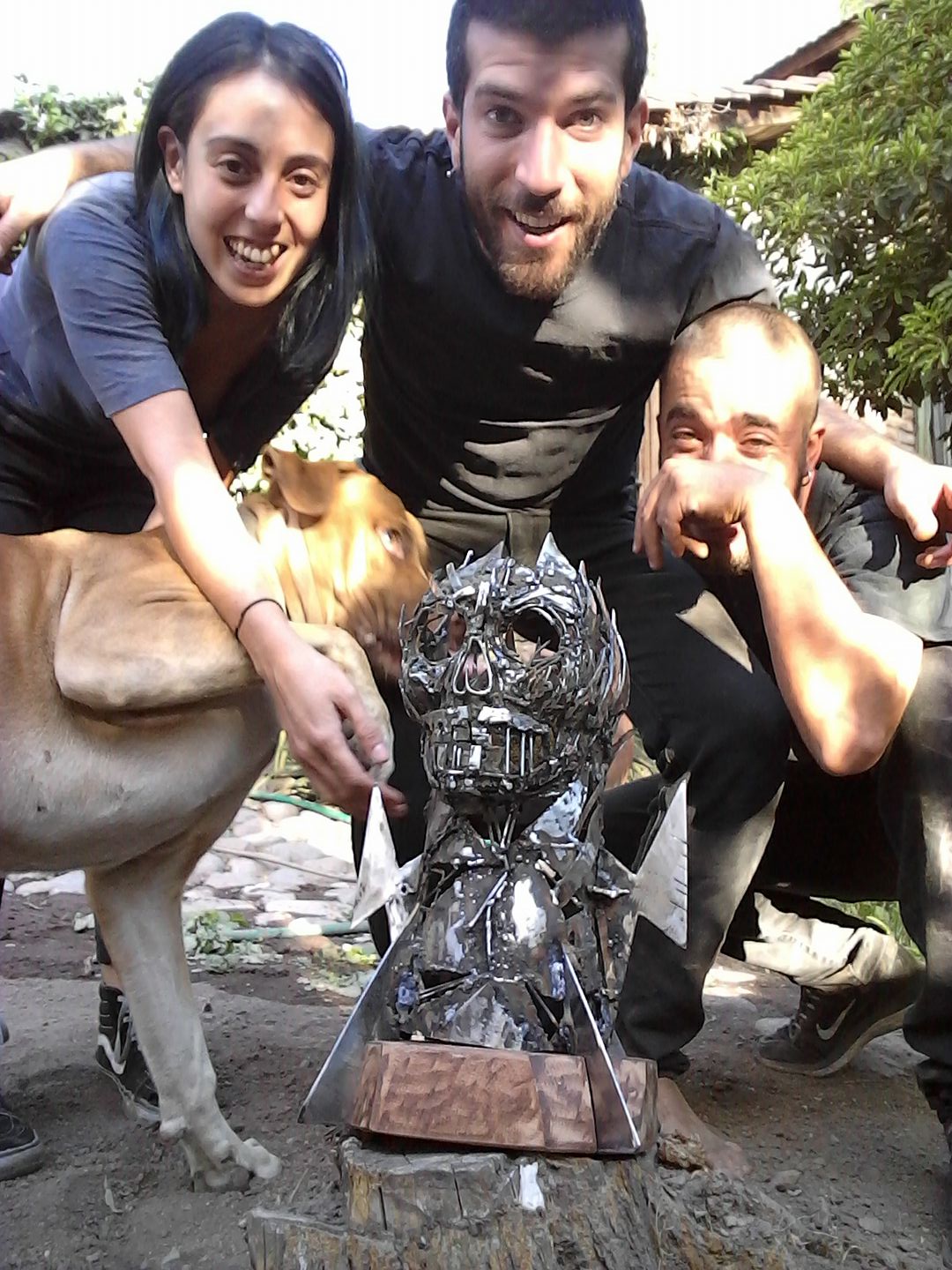