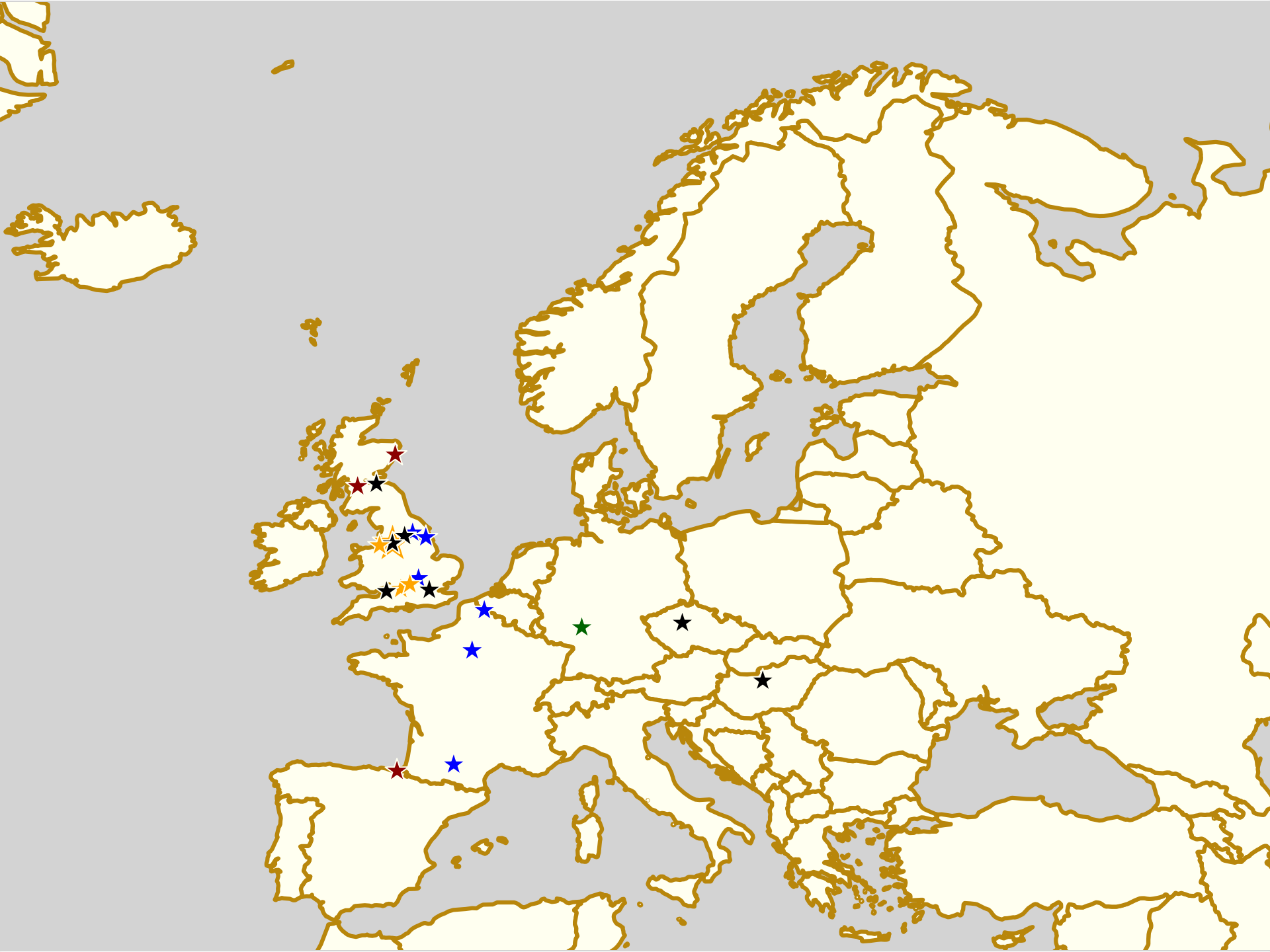 A bit of a change from last week, here there's two double headers to choose from, at different ends of the country...

With British Champs 2018 season almost over, except for promotion playoffs, it's a lot quieter in the UK boutwise. There's a lot of other roller derby events, mostly in the way of open scrims!

The amount of derby is very slowly decreasing in Europe, as we slip into the end of the season. Probably because of Rollercon, there's only one tournament in mainland Europe we're aware of this week! 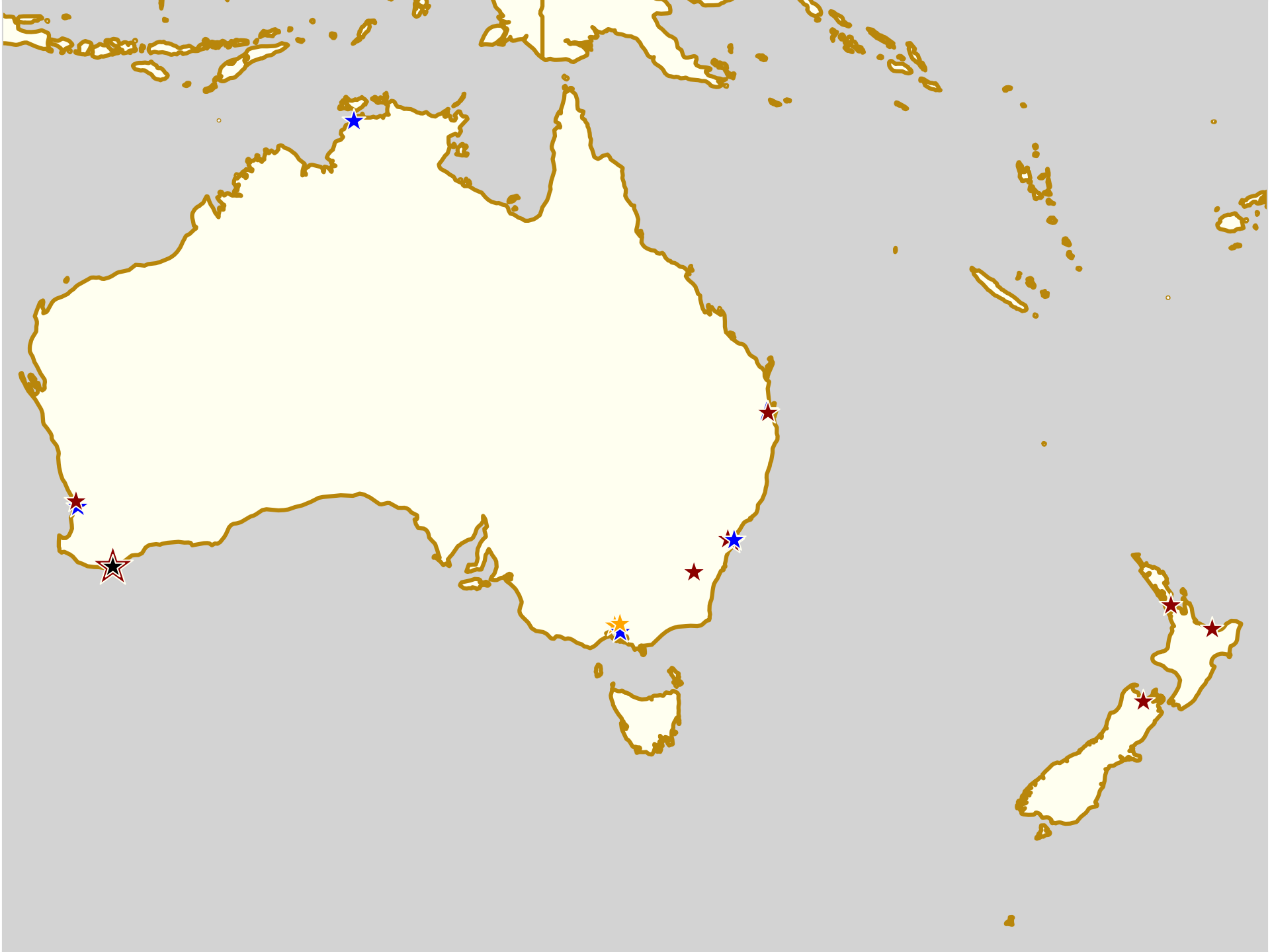 There's quite a bit of derby in the Pacific this weekend, with both the Open Season and 5x5 Roller Derby Champs returning with fixtures, plus plenty of home-teams games across Australia; New Zealand is also packed with events this weekend! 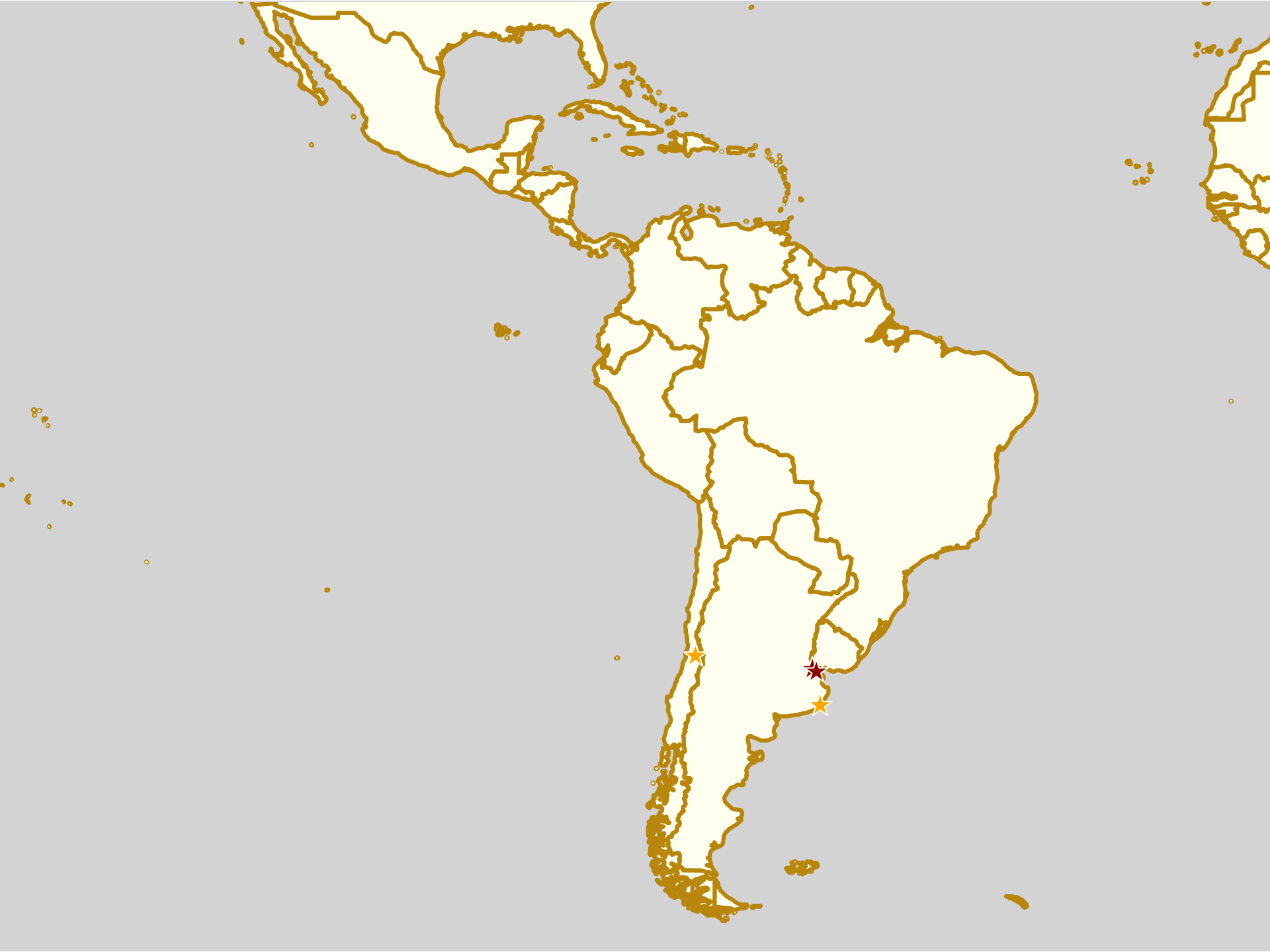 We think we've found all the roller derby in Latin America, this weekend, but there's always a higher chance of us missing things here. Please let us know if we have! This weekend, the action we know about is mostly in Argentina, with Metropolitan in Chile the only other action. 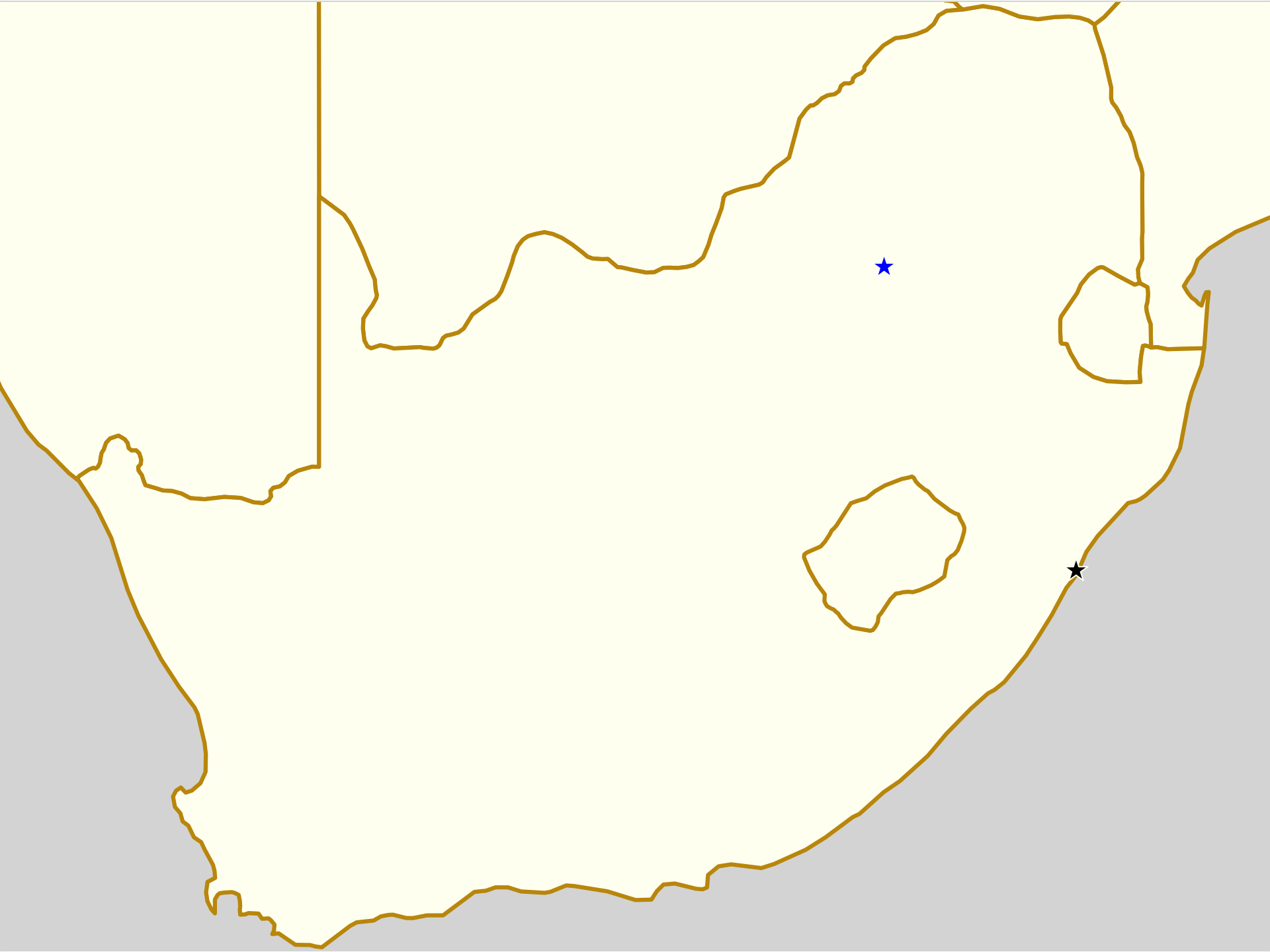 As well as the continuing Funskate events in Pretoria, across the other side of SA, Durban Derby continues to run great social events!