BCR's Central Belters are back on track in 2018

Bairn City Rollers' Central Belters are back on track and ready to kick some ass for the first time in 2018. On August 18th, they will be taking on Granite City's Fight Hawks at Grangemouth Sports Complex.

This is the Belters' first game since early 2017 and sees a few changes to their team. Whilst some skaters have moved on or retired, the Belters have also had some new faces join their squad, including a couple of familiar faces that used to play elsewhere in Scotland.

The Fight Hawks had a great year in 2017, winning all five of the games they played. Now in 2018 they already have 3 games under their belt, the most recent a close bout against Dundee Roller Derby's Bonnie Colliders last weekend.

All the details can be found over on the event page here. 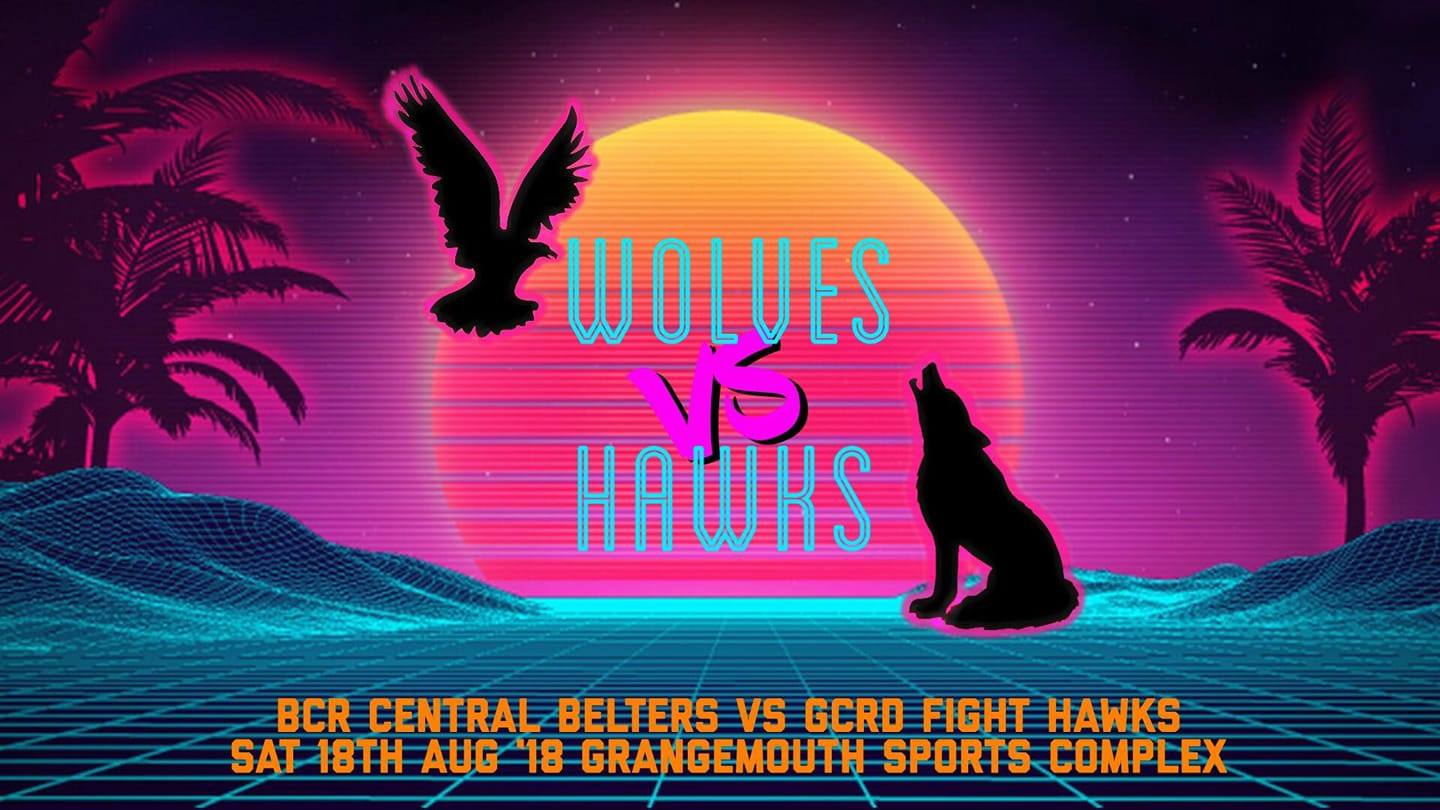