It's fairly quiet in Scotland this weekend - but this is just the calm before the storm, as the next week weekends are pretty hectic!

It seems to be bootcamp weekend in the UK - as well as the Officiating event in Glasgow, there's bootcamps in Birmingham, Harrogate and Norwich (the latter with a very impressive and large cast of coaches) in England, and Cardiff in Wales! There's also some on-track bouting action, with Newcastle trying out their new venue, and Dorset Roller Girls continuing the South West Series.

The amount of derby is very slowly decreasing in Europe, as we slip into the end of the season. In fact, there's really only a few games we know about, in Berlin and Limerick - although there's plenty of recruitments, and several Chicks In Bowls events... 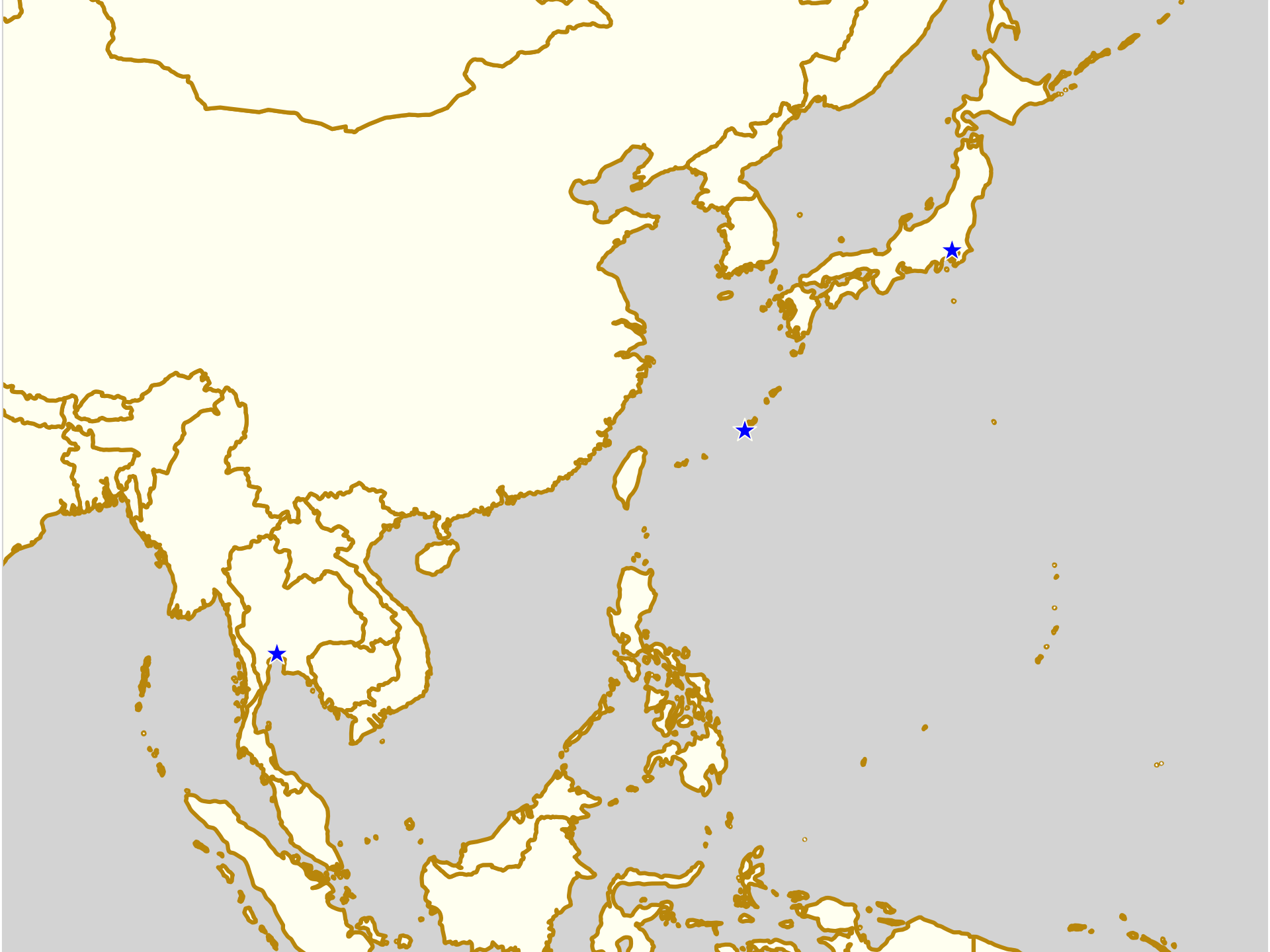 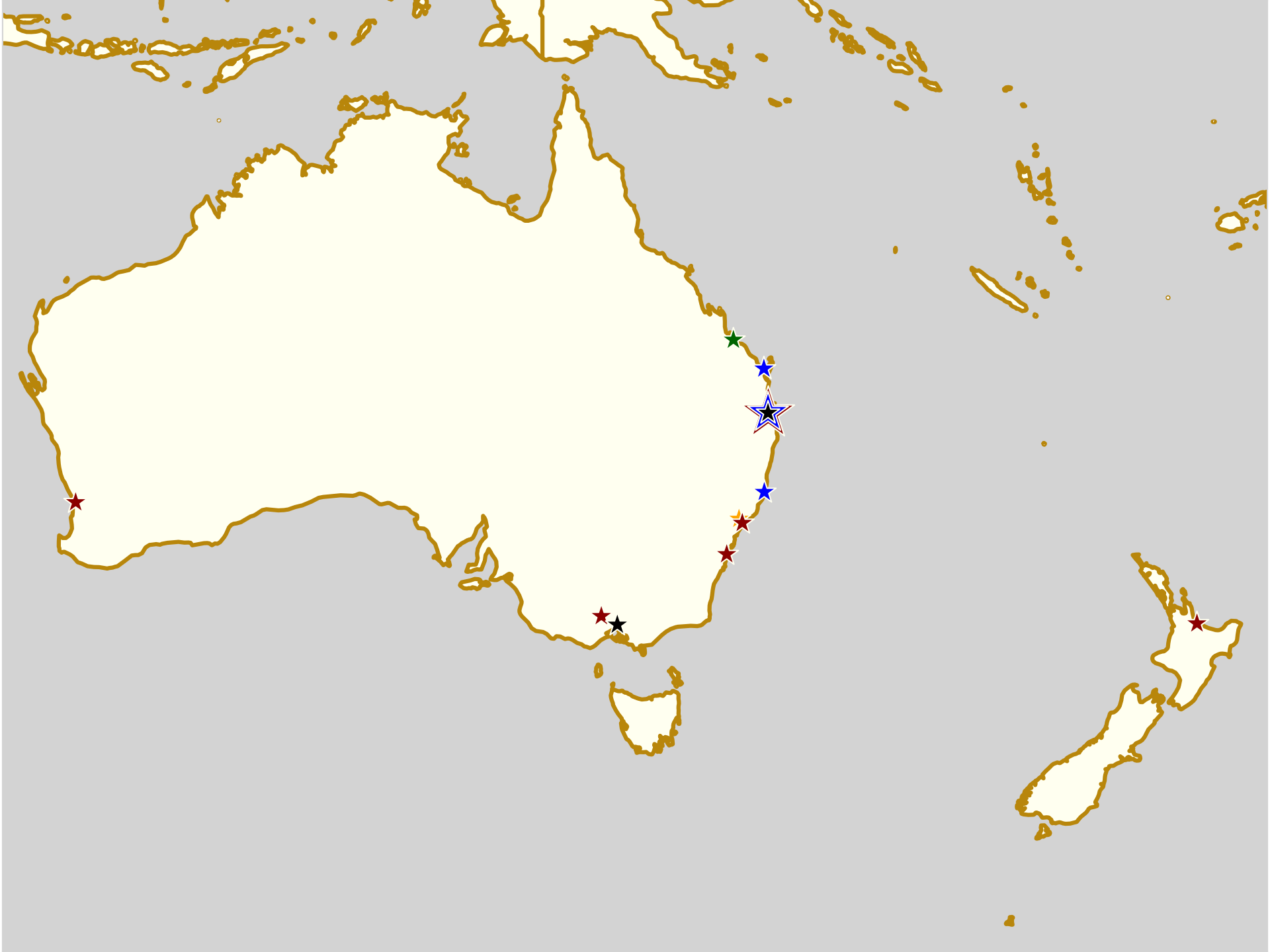 This weekend sees even more derby in Australia, with the Eastern Region Super League and Statewide Stampede both bringing fixtures, and a bunch of other derby across the country! Bangkok and Tokyo both also have open training sessions for those wanting to join the East Asian derby community. 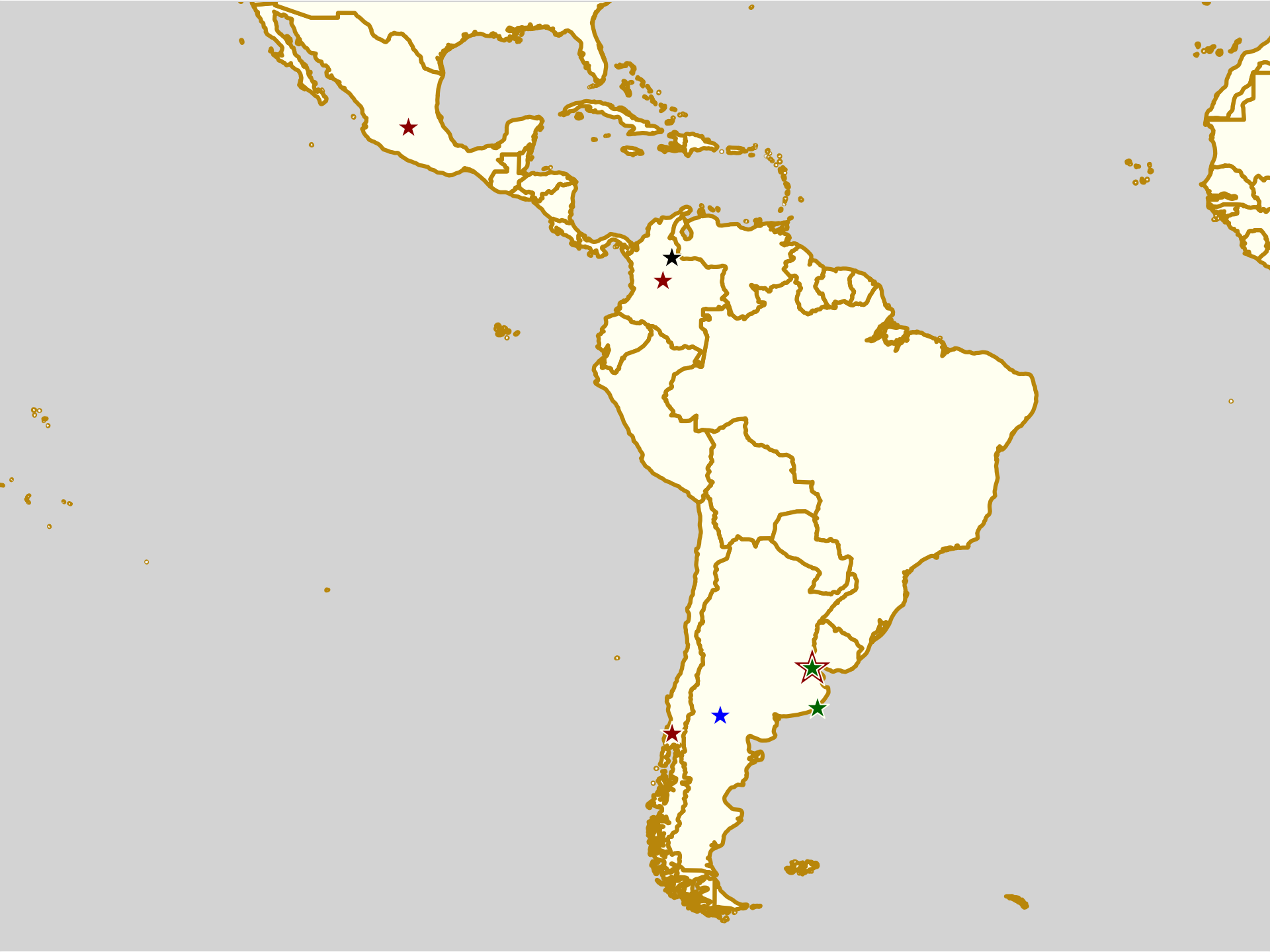 We think we've found all the roller derby in Latin America, this weekend, but there's always a higher chance of us missing things here. Please let us know if we have! This weekend, there's action across the entire region, with bootcamps in Argentina, bouts in Mexico, Chile and Colombia, and parties too.