Aberdeen, September 2018 - Granite City Brawlers are making history with their very own MRDA sanctioned tournament called 'Silver City Cup'. Whilst MRDA has Champs and Playoffs, there has never been a sanctioned tournament held in Scotland. Granite City Brawlers, Super Smash Brollers, Crash Test Brummies, Kamiquadz, South Wales Silures and Tampere Rollin' Bros are all looking to take the inaugural 'Silver City Cup'. With the Brawlers hoping to make their mark in the MRDA rankings, we took some time to speak to GCB's Co-Captain, Pudz (Chris Mathieson) about the upcoming tournament. 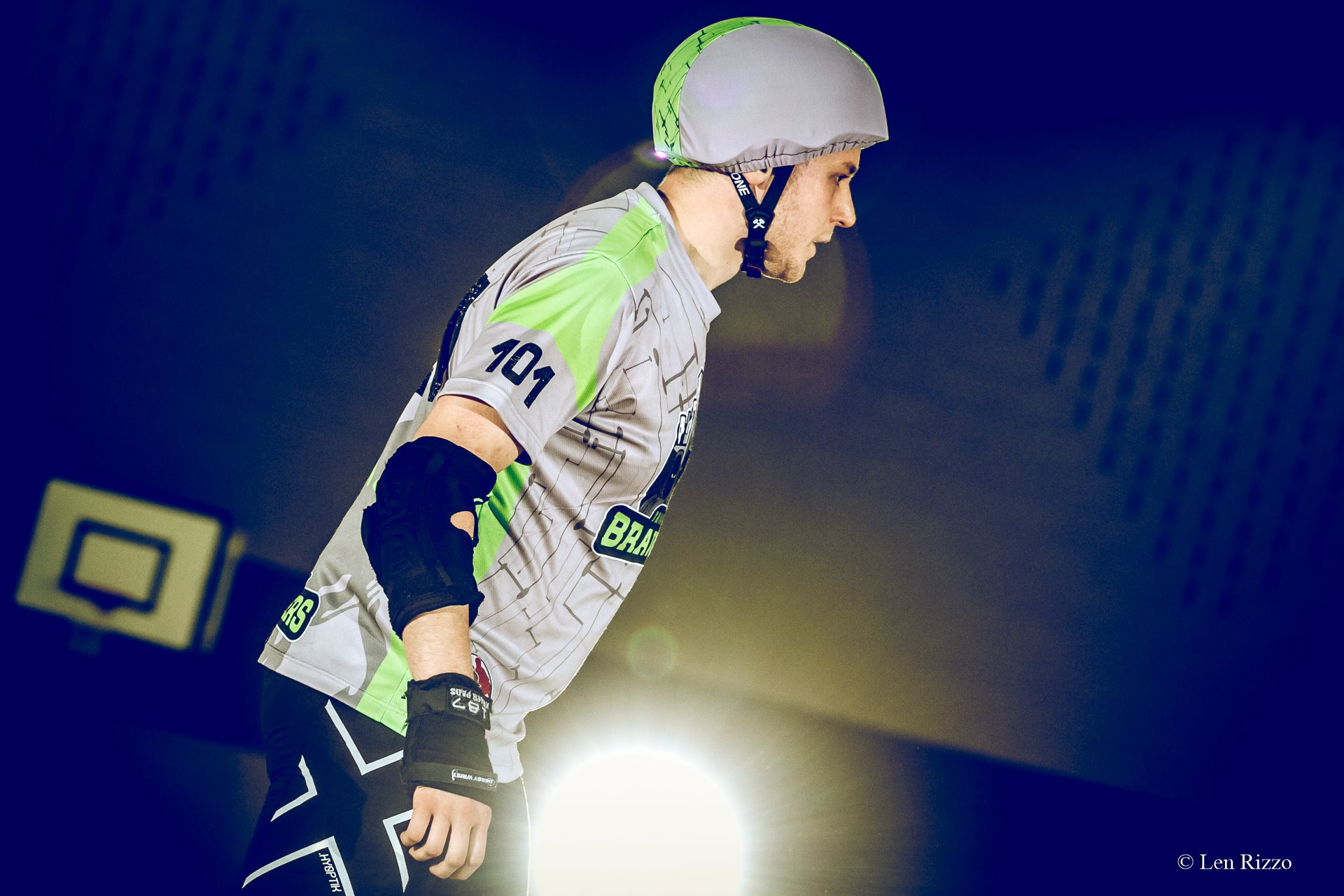 Straight off the bat, tell us how this tournament came about?

We joined the MRDA last September and as part of this the team is required to play 5 sanctioned games a year in order to gain ranking. The bigger teams can get their games quite easily in a tournament weekend through Champs and Playoffs, however there wasn’t much opportunity for the lower seeded teams. So we put our organisational heads together and decided to put on a tournament weekend for those below 40 or unranked in the MRDA. This allows 6 teams (including Brawlers) to gain 3 of their games in a single weekend!

How does it feel to be able to host/create the first MRDA tournament in Scotland as well as it having quite the international flavour to it?

We are over the moon at having 6 teams coming from 5 countries to our little tournament in Aberdeen. We even been working with some local bodies to promote the tournament and the city. VisitAberdeenshire have even put together a web portal (https://www.visitabdn.com/cp/silver-city-cup) full of information to help our tourist friends. A lot of people see Aberdeen as this grey city with not much going on but there is such a history to it! Three top things to check out on your visit would be Dunnottar Castle (for the Game of Thrones fans), Footdee (a small area of quirky houses, 5 minutes from the venue) and Slains Castle (the backdrop of our fab logo, you might even see one of the ghouls).

As for this being the first MRDA tournament in Scotland we are delighted to showcase to the rest of our international association just what Scotland has to offer and that we can put on one hell of a tournament!

I think we all want to know, how do you think GCB will fair given the tough competitors and the grueling nature of a tournament?

This is GCB’s first ever tournament and as such we’re going to need to bring our A game up against some tough opponents! With a few Scotland skaters at the helm, we have some tournament experience that will hopefully help the rest of the team prepare mentally and physically. We’ll be aiming for the win and to keep the Silver City Cup in the Silver City but every team has a good chance of taking that trophy home, the very nature of a tournament weekend is that anything could happen!

You say you’ve been preparing for the tournament, how have you done this?

Last month we hosted a double scrim with skaters from almost every league in Scotland. This allowed us to prepare for back to back games against some high level skaters.

We also have our weekly outdoor fitness sessions with Intrepid PT, these have worked doubly as both exercise and team bonding. Though its been a year and we all still hate burpees!

Should the tournament fair well, could we be seeing an annual Silver City Cup?

Ask me when its over! Maybe not an annual tournament in Aberdeen but we’d love to see a division two type structure appear within the MRDA as it continues to grow. Obviously our end goal is MRDA Champs but that’s a few years away yet!

We really want to put on a good tournament, representing all of Scotland and we’d love a big Scottish home crowd behind us – get your tickets now - https://www.brownpapertickets.com/event/3446103

Some inspiring words from Granite City Brawlers own, Pudz. From the sounds of it, this will be an exciting weekend of roller derby so make sure you get your tickets and be a part of Scottish history on September 22-23 at the Beach Leisure Centre in Aberdeen! You can check out further information at https://www.facebook.com/events/616684768693015/ 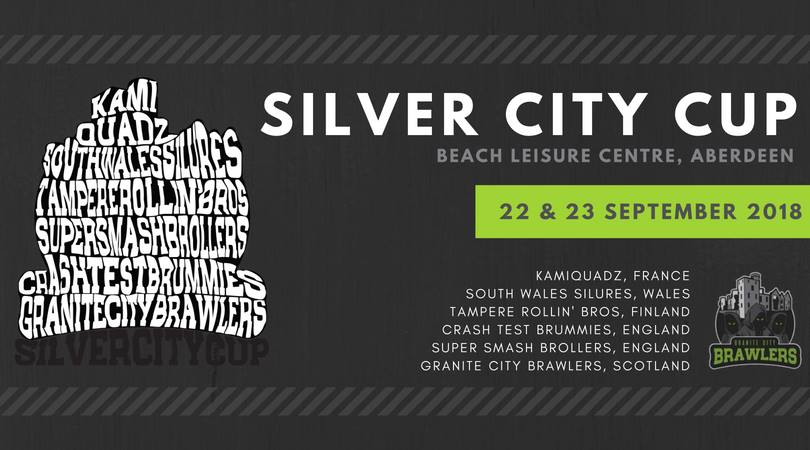