With home games in Dundee coming few this season, DRDs Bonnie Colliders have only hosted Auld Reekie Roller Derby's C team, ASTROs last month. The two sides had played each other back in 2016, with 2 wins for Colliders to ASTRO's 1. However the inherent nature of constantly altering B/C teams rosters led to this match up being two brand new teams facing each other. 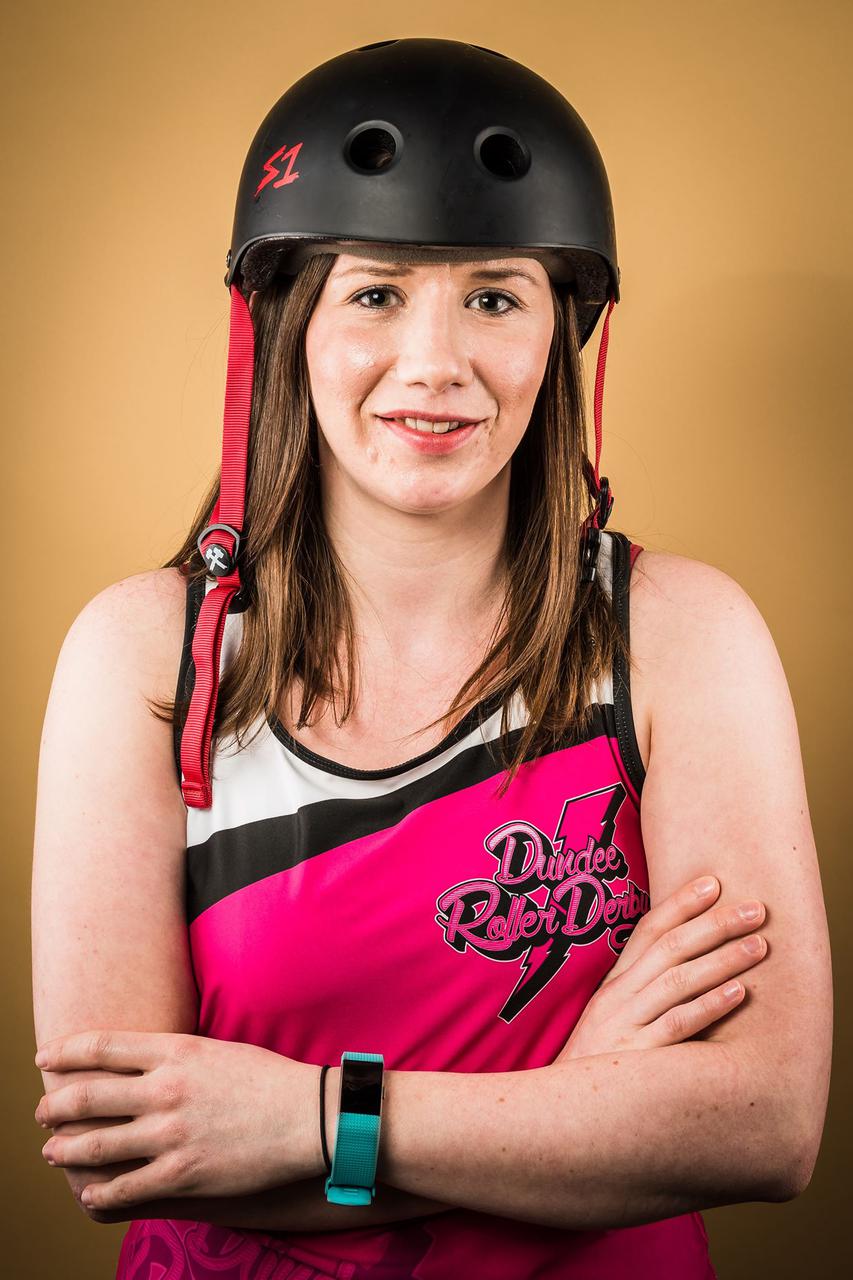 Shiv #165 (Colliders Co-Captain)
“The ASTROs game was a tough season opener for us and even though we lost we had a fantastic time out on track! We learned a lot about how we work together as a team and it gave us some areas to focus our training on going forward”

A closely fought game, with the new Colliders being led by Shiv #165 and Macfarlane #606, showed a settling in period for the new Dundee roster with the ASTROs side taking the win [221 v 166]. With a month of training and working together under their belt the Colliders are looking forward to hosting Mansfield Roller derby on the 25th May at the DISC in Dundee! 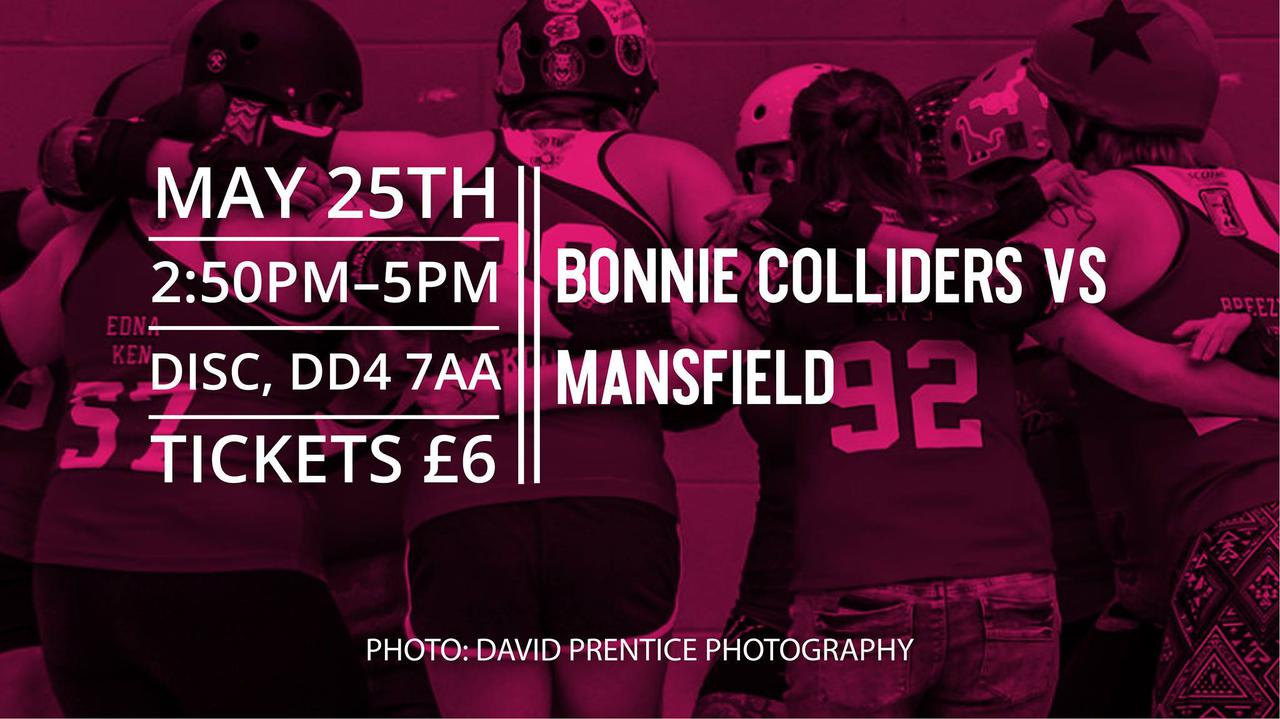 Macfarlane #606 (Colliders Co-Captain)
“Playing against the Astros was a good way to start our season. We knew they would be a challenge but we learned a lot from it.”
Shiv #165
“We’re going into the Mansfield game with a fourteen skater roster which is pretty much unheard of for Dundee! We’ve been working so hard at training and I’m hoping that we see all that hard work come together in the game.”

A previous match up, again back in 2016, saw the Colliders take on Mansfield B to a 275 v 75 victory. What will 2019 Collider roster have to offer on the against the Mansfield A side? Will Mansfield return South triumphant?

Macfarlane #606
“We are looking forward to the game this weekend. We've had plenty of time to train together for this game and we are really feeling the benefit of this.”

With this single header opening its doors at 2:50, and the action starting at 3pm, you are ensured some fantastic derby! For more information on the upcoming event, visit the facebook page!