Last year, as part of our series on National Tournaments around the World, we brought you up to date with Chile's Championships, the Torneo X.

With the 2019 edition of the Torneo arriving very soon now, we thought it was time to catch you up on events. 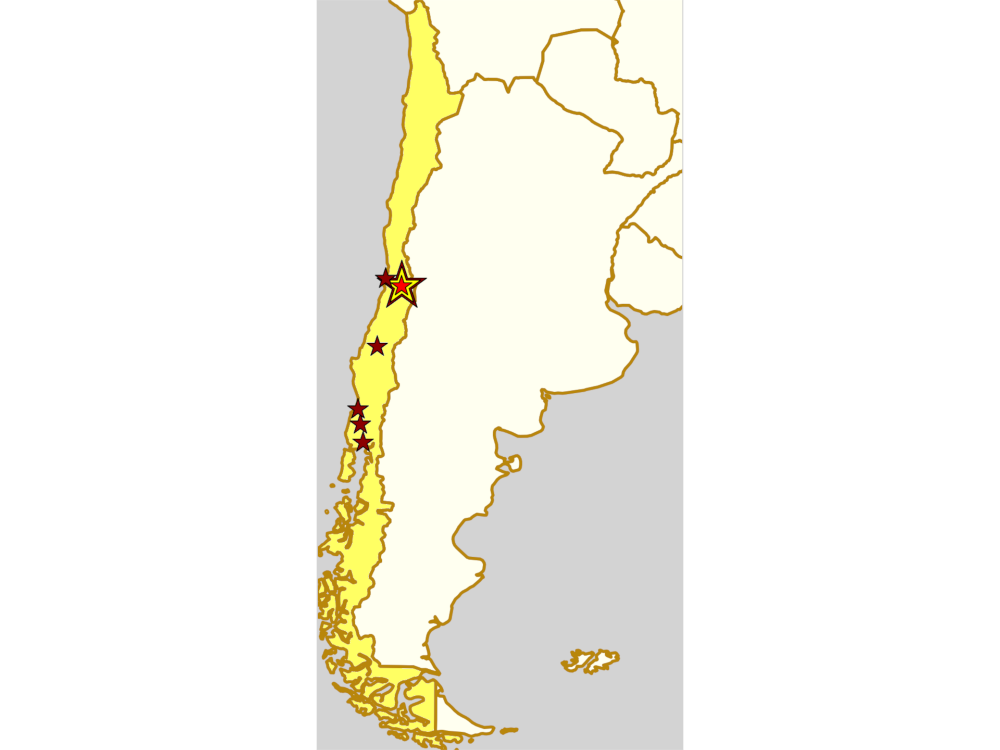 The Torneo X (link to Facebook), as we reported last year, has been running since 2015, pre-dating most of the other national tournaments in Roller Derby.

Whilst the history of the tournament has been one of steady growth, recent changes in some of the leagues have led to a consolidation this year, stuck at the same 8 team size as in 2018. This year is actually a slight contraction, in fact, as the number of leagues involved has reduced by one, with the numbers kept steady by Santiago's Metropolitan contributing both their A and B teams to the list of competitors.

The full list of competitors for this season's tournament is:

This is mostly the same as last year, with only Temuco having no representation this time. (Adrenaline Roller Derby, listed by us in our 2018 article, rebranded to Furias before the actual 2018 final, so there's actually no change there, other than the name itself.)

The Chilean community has recently kicked itself into higher gear in anticipation of the Torneo X, with, for example, Roller derby Valdivia recently scheduling fundraisers. However, the past few months have seen a consistent level of competition with Deskarriadas, Indomitas, and Diosas Volcanicas particularly active. Unfortunately, most of those scores were not made public, so it's hard to track actual performance levels.

In 2018, the tournament's final rankings were:

This was something of an upset from previous years, with even Metropolitan B able to take the top spot from the 2-year winners, Chillanrolleras (who collapsed to third place, behind the solid Tacones Bandidos retaining their finals-place from 2017).

This year, with both Metropolitan A and B in play, it seems likely that it could be an all-Santiago final... but with the increased activity of Deskarriadas in the past year, we suspect the big change will be in Osorno's placement.

As in previous years, the Torneo X will run with 4 fixtures, distributed across the country, allowing for a full round-robin between its competitors.

Fixtures are confirmed as:

although, at present, there are no Facebook Events or other public information concerning them. We'll bring you updates when we know more!