Derby Directory: a new (UK-focused) resource for growing the sport.

A perennial question from people starting derby: from rookies joining a new team, through to the most scary challenge, people starting an entirely new league or team, is "how do I do this?".

Whilst there are actually a lot of resources out in the wild concerning various aspects of roller derby, they're often fairly disorganised and dispersed, or strewn across various Facebook and other social media groups which aren't necessarily the easiest to find. (The original roller derby leagues in the UK created a newsgroup for this, which eventually evolved into UKRDA, but things have moved on since then.) Additionally, there's a big problem with link-rot and social media decay in modern resources, which can easily lead to a given source of information vanishing, becoming stale, or otherwise more useless over time. (We wrote a little about this issue earlier this year.) 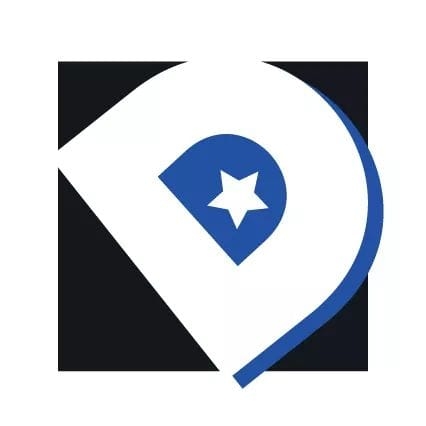 Derby Directory aims to solve all of this, at least in the UK; although its resources are mostly useful regardless of where your league is based. The brainchild of two of Border City Roller Derby, Carlisle's members - coach, referee, and founder Schrödinger's Phat #1691, and coach and skater Hoolia #2122 - this website aims to collect together, and organise, all the information you need to start up a league, or start off as a newbie skater. As Border City has only very recently transitioned to the state of being a "bouting" league, the issues of beginning skaters, and beginning leagues, are very fresh in the minds of all involved.

Perhaps as a result, the site's organisation is really very good, with categories from the Rookie Corner (a step-by-step guide to the frequently asked questions of people new to derby), and Kit (including an itemised list of the mandatory kit items, with suggested products, ordered by price), through a comprehensive guide to Skate Care, links to Bootcamps and Coaches who are available to run sessions, and even a guide on Starting a New League. In all cases, the clean, simple style, and clearly defined categories help to get to the information you need, quickly.

As with all projects like this, the proof of the pudding will be in the longer term - but both of the founders seem committed to maintaining and updating the site - both expanding it, and fighting the entropic forces of link rot.

They're also still collecting offers of additional information - and especially Coaches available to run sessions for their mini-classified section there. If you're a Coach whose time is available for other teams, do let the Derby Directory team know!