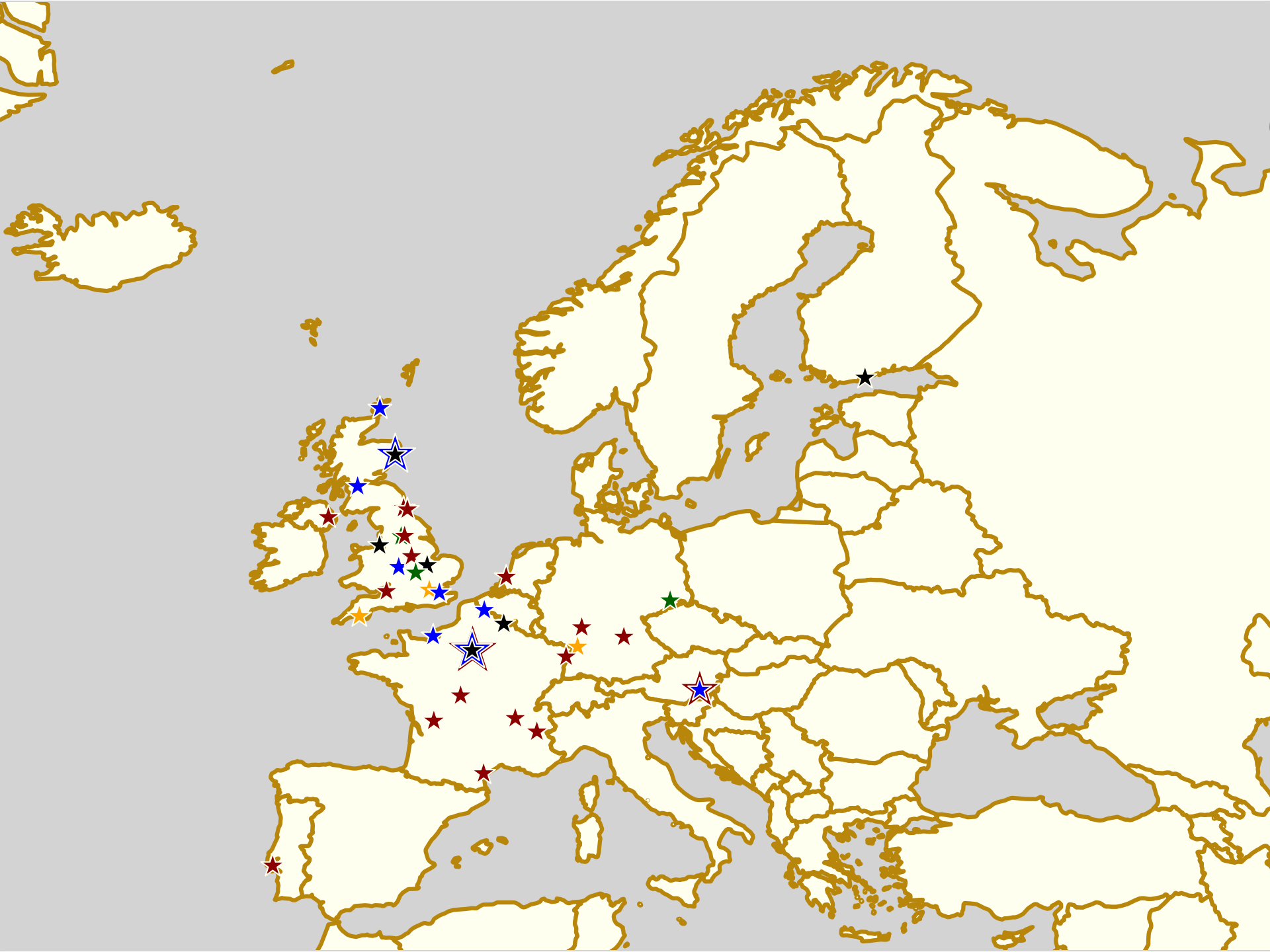 It's mostly outreach and recruitment in Scotland this weekend - Dundee are playing away over in France!

British Champs continues to provide a good chunk of the bouts this weekend, including the rescheduled T4N fixtures in Sunderland. There's plenty of Derby elsewhere, however, including home teams tournaments, and open scrims.

France continues to have a ridiculous amount of roller derby this weekend, including multiple tournaments - including the European WFTDA-Sanctioned "Paris is Burning". Dresden sees another Dresden Derby Days bootcamp, The Hague sees its first big triple header, and Austria sees some action in Graz. 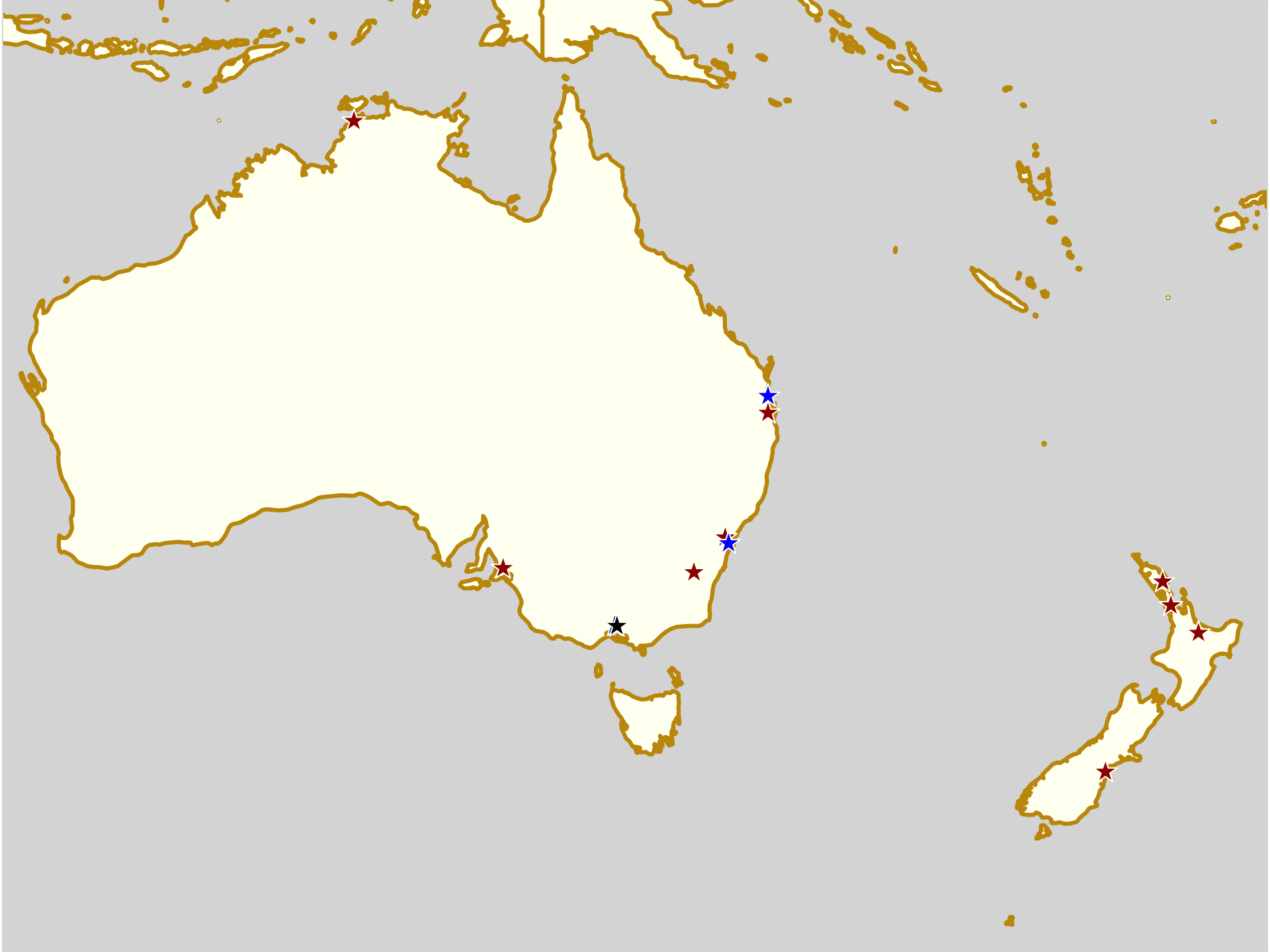 There's a huge amount of roller derby in Australia this weekend, with both the 5x5 Roller Derby Championships and Open Season hosting big fixtures... and there's plenty of additional derby as well. 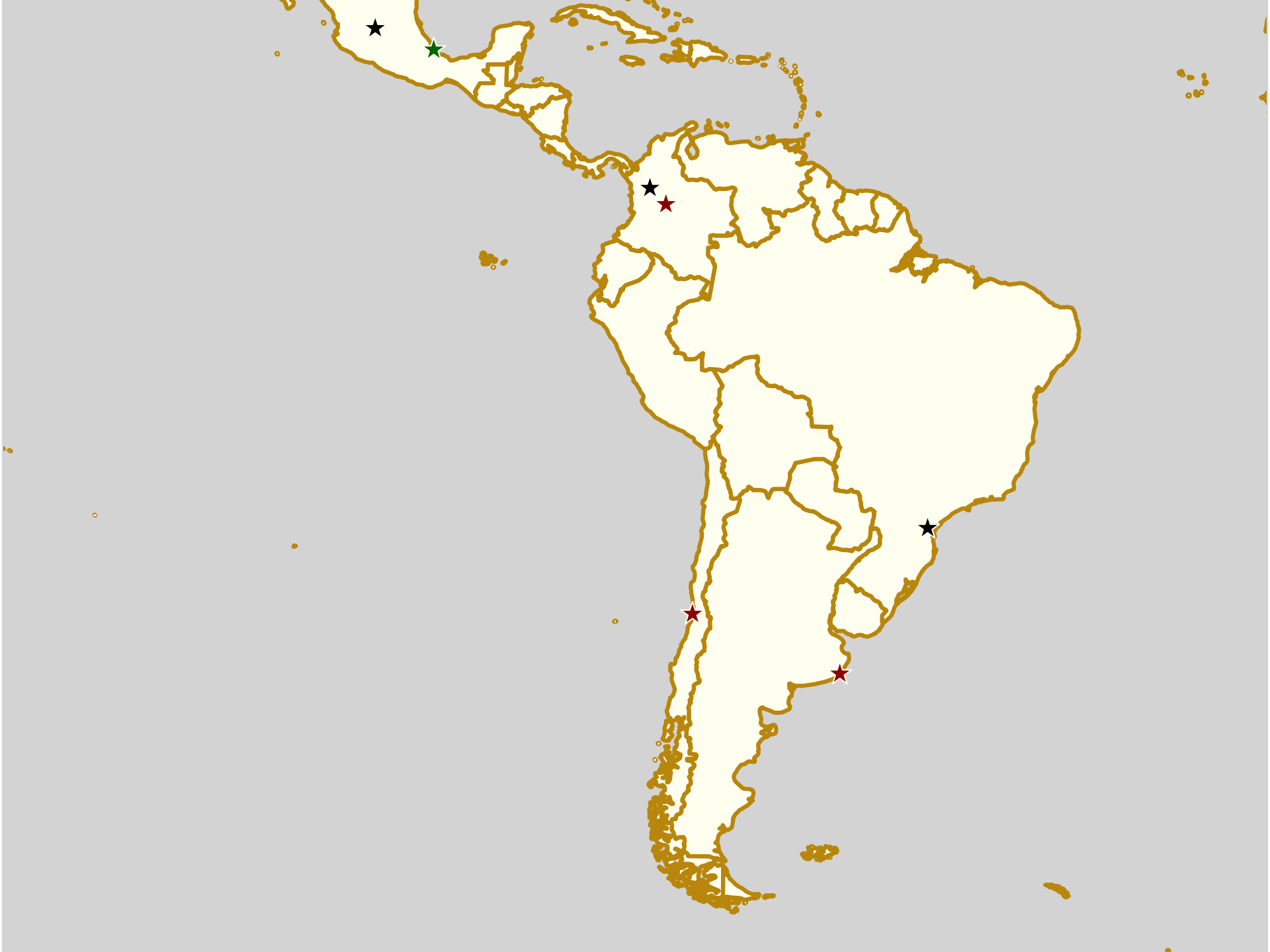 We think we've found all the roller derby in Latin America, this weekend, but there's always a higher chance of us missing things here. Please let us know if we have! This weekend is especially busy with Tacones Bandidos' "Quadrangular" round robin, and multiple parties and "convocations" across the continent. Plus, the next bout in the 5th District Tournament in Bogotá. 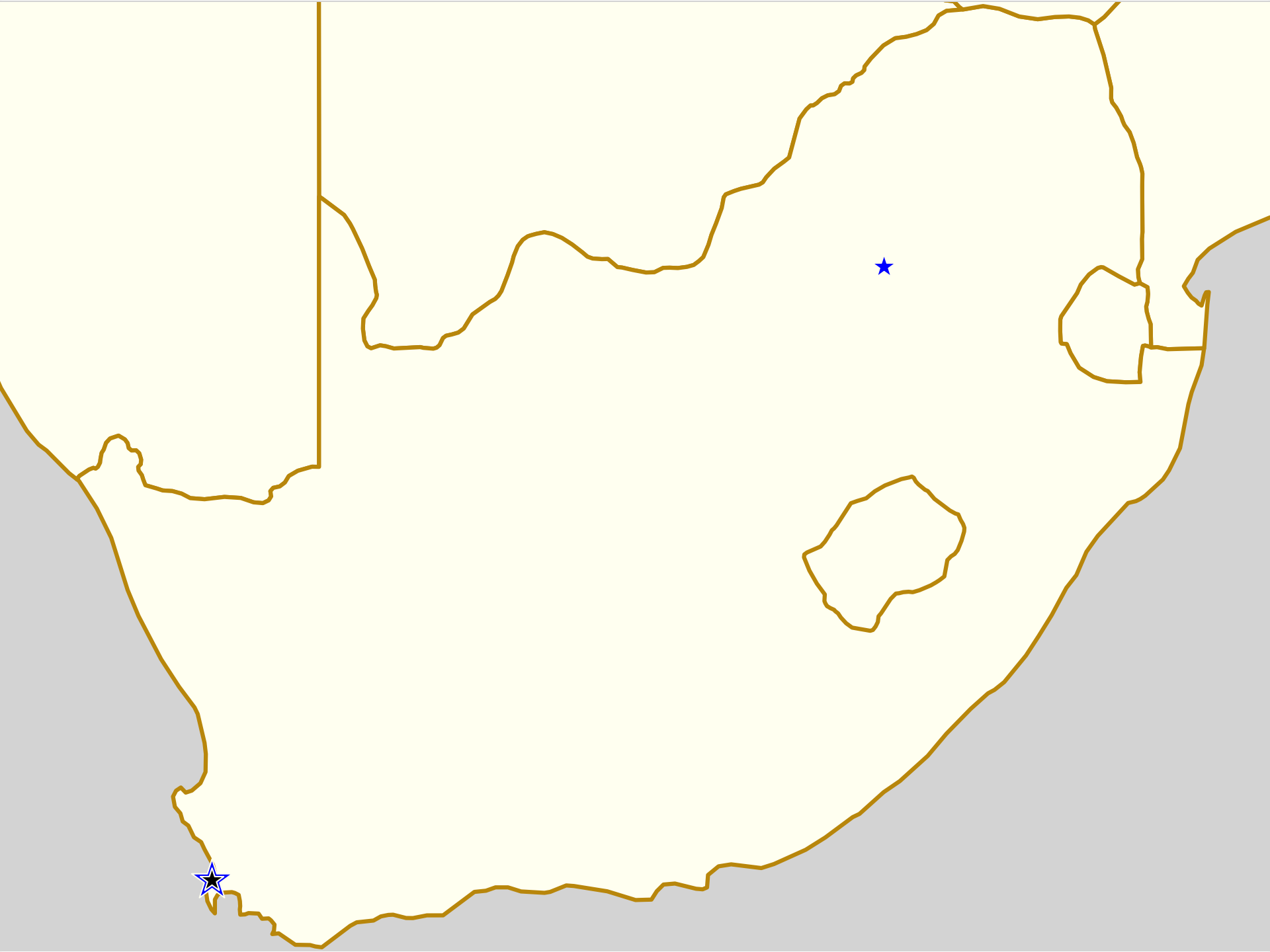 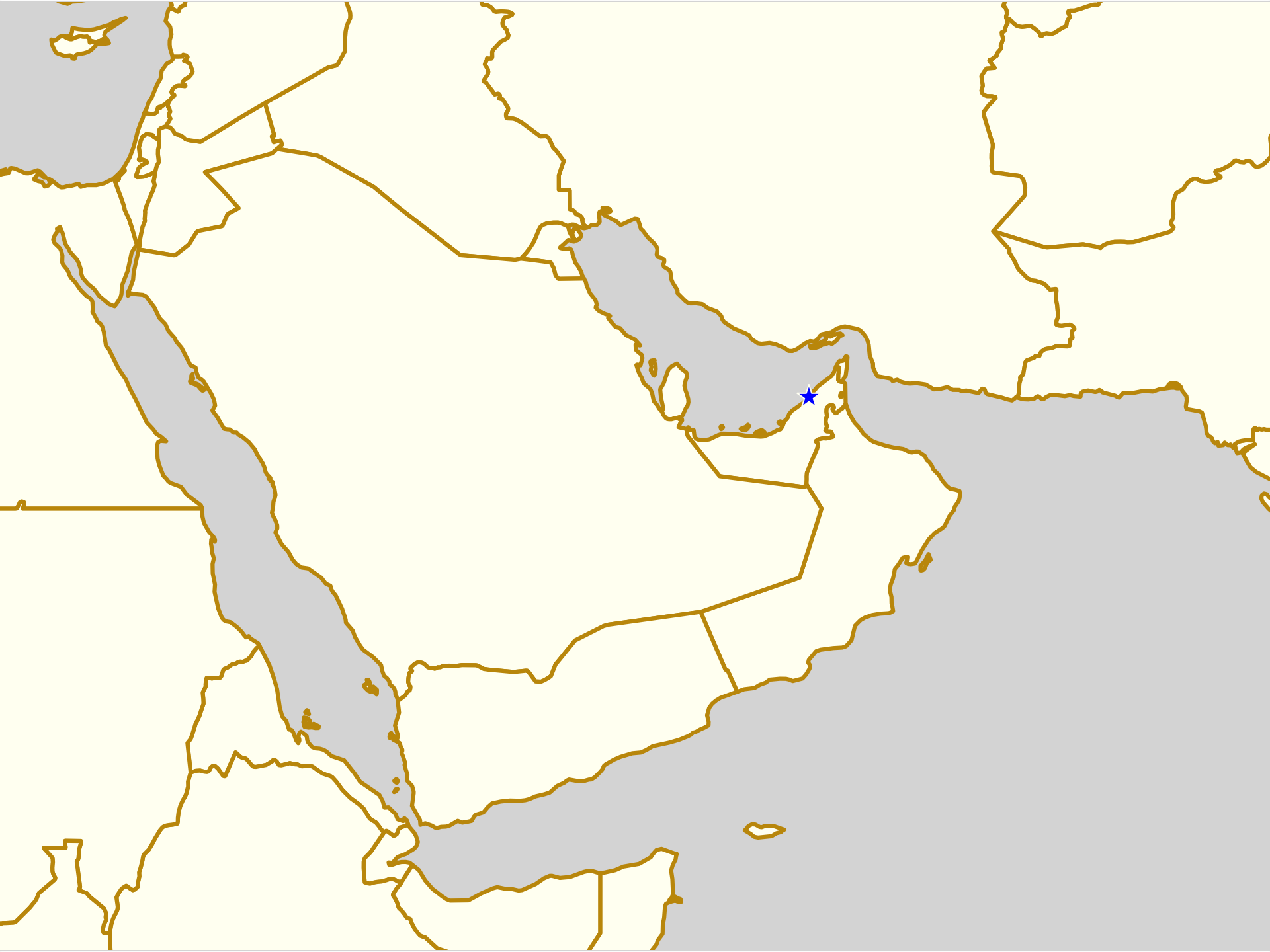 There's quite a lot of derby on in South Africa this weekend, with chances to get to know Pretoria and Cape Town's local leagues!