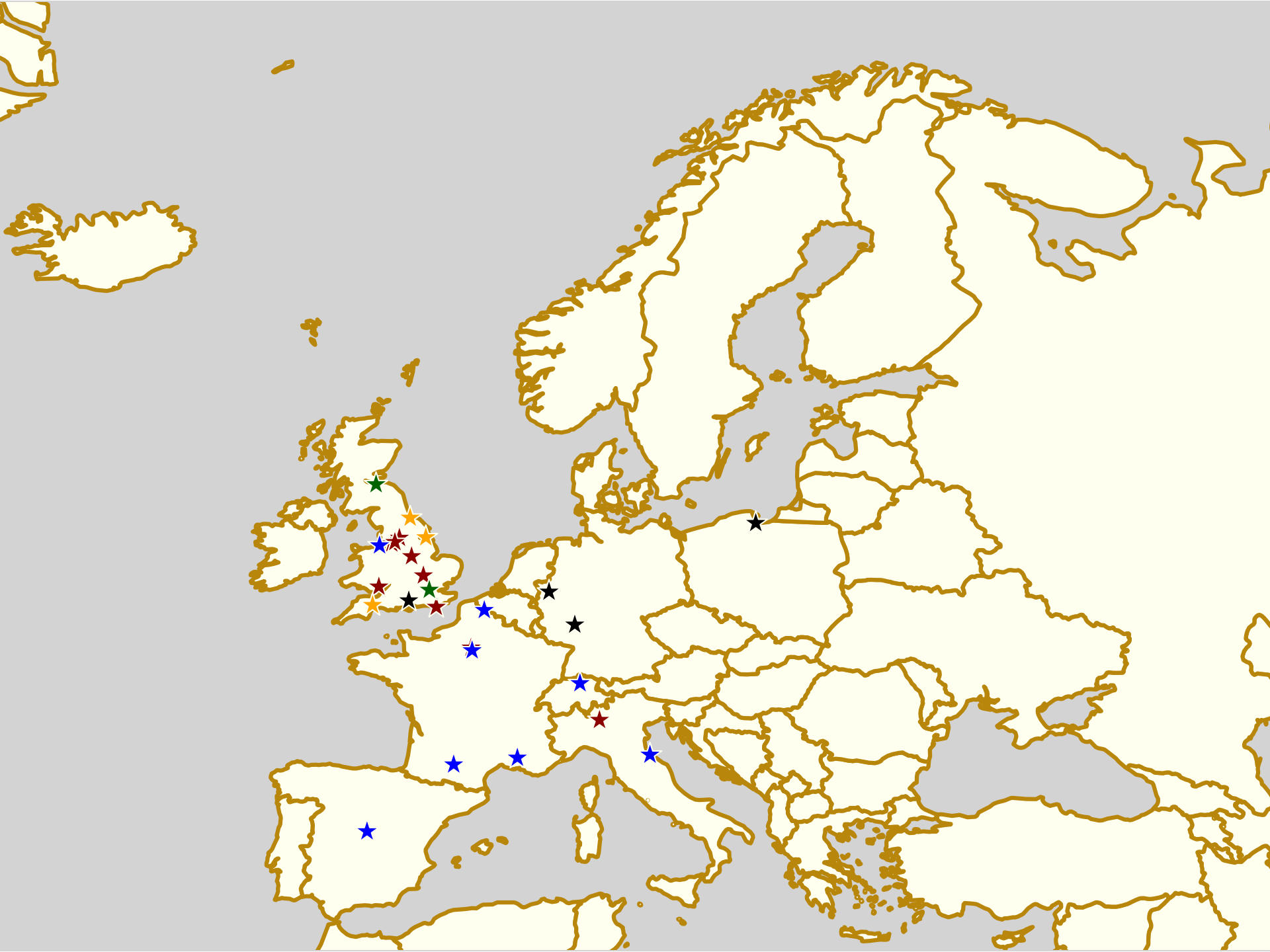 With two Scottish teams competing down south in British Champs fixtures, the only event at home is a Special Edition Bootcamp in Edinburgh.

British Champs continues to provide a good chunk of the bouts this weekend, but there's a lot of other roller derby events. Perhaps most importantly, this is the weekend of Eastbourne Extreme, the UK's premier entirely-outdoor Derby tournament. Also of some interest is Manchester Roller Derby's double header, as it features the MRDA-policy B team playing their WFTDA-policy A team!

The amount of derby is very slowly decreasing in Europe, as we slip into the end of the season. France still has the most fixtures, with Roller Derby Panthers bringing back their Tournament of 6 Regions for a second year! 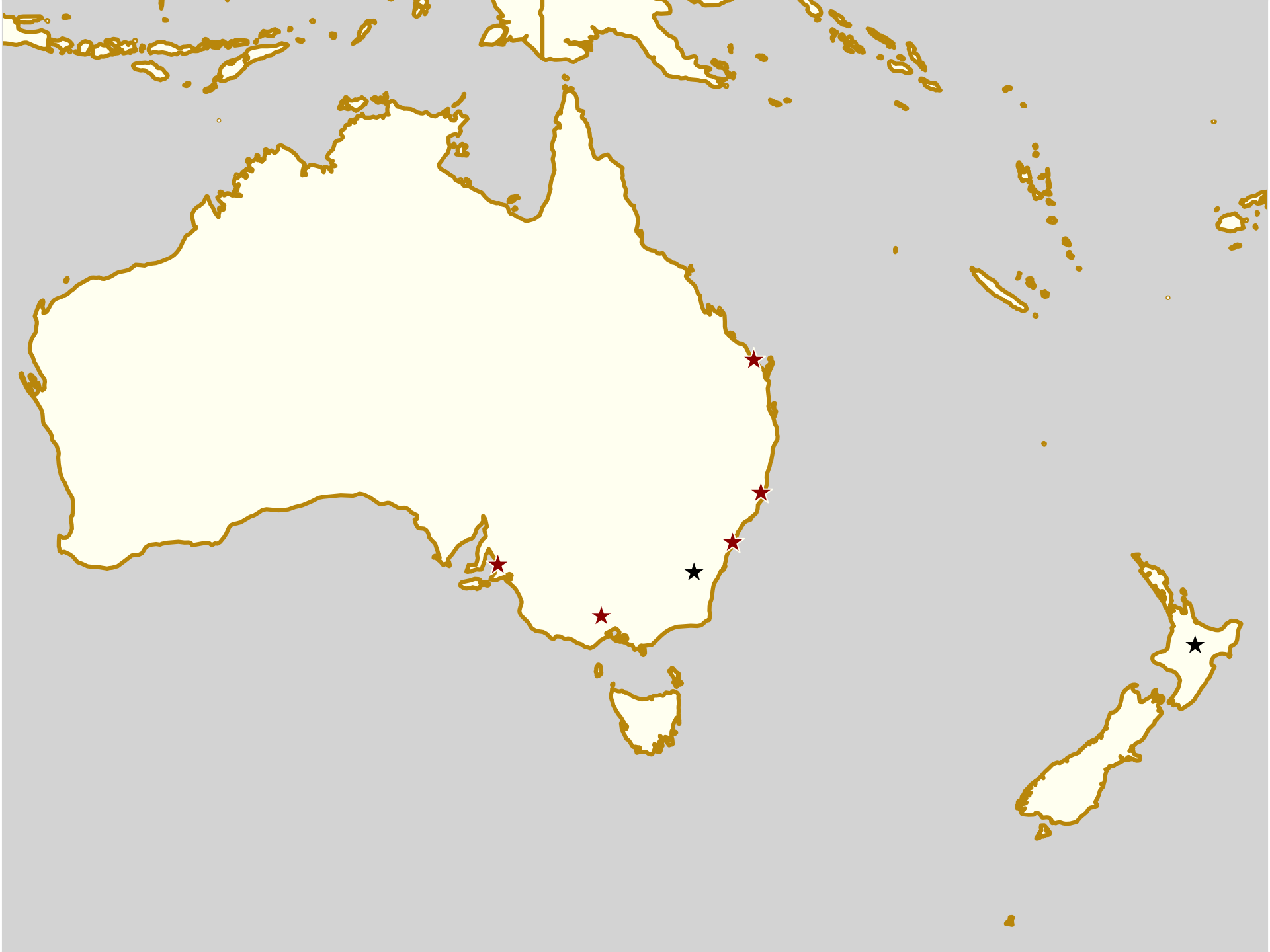 There's quite a bit of derby in the Pacific this weekend, as Rum City's Skate of Emergency returns, as does South Side Derby Dolls' TriWizard Tournament, and the Statewide Stampede continues through Victoria. 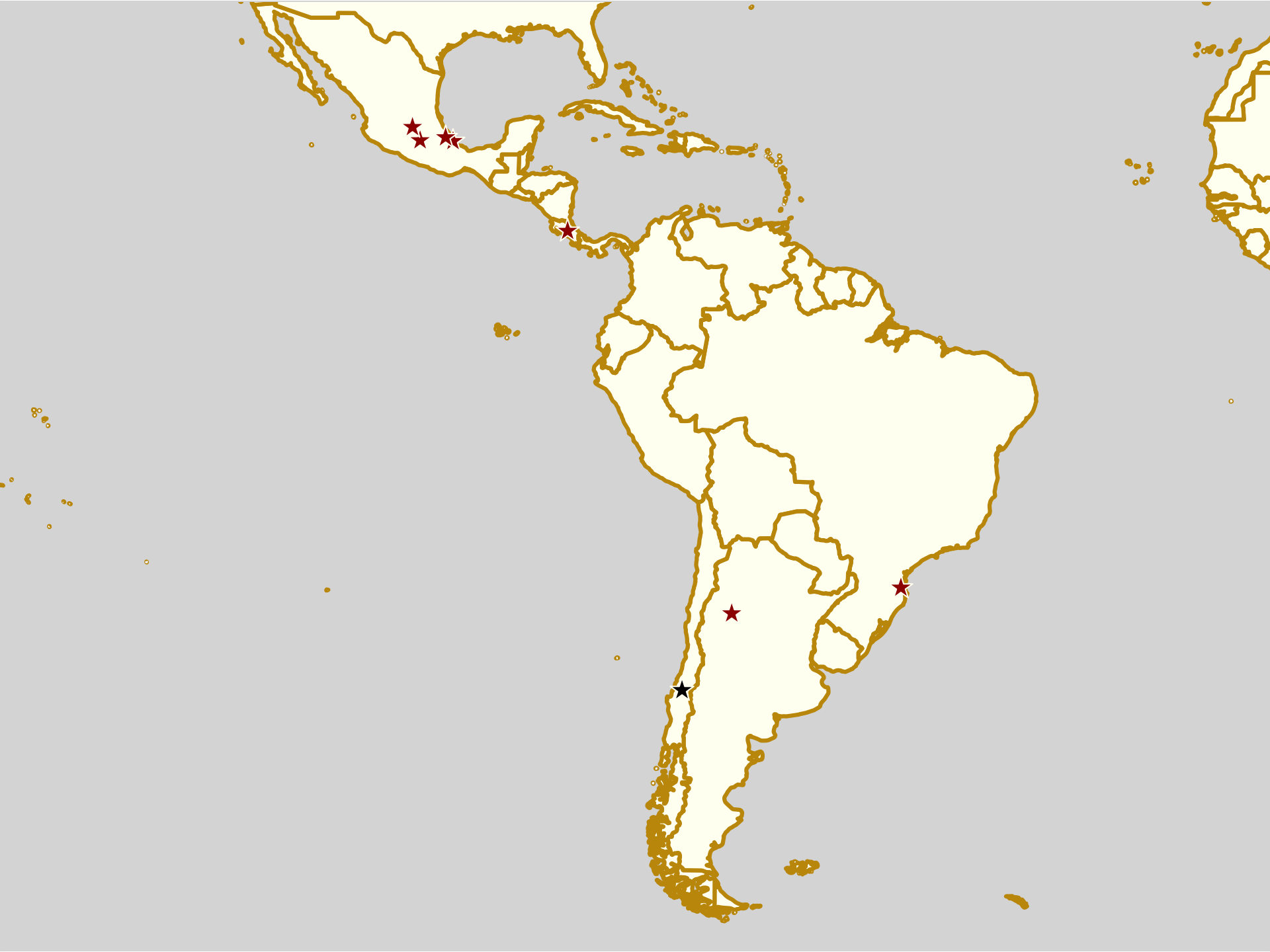 We think we've found all the roller derby in Latin America, this weekend, but there's always a higher chance of us missing things here. Please let us know if we have! This weekend has derby everywhere, with a two-day tournament in Argentina, parties and events in Costa Rica and Brazil, and more bouts, and tournaments, in Mexico! 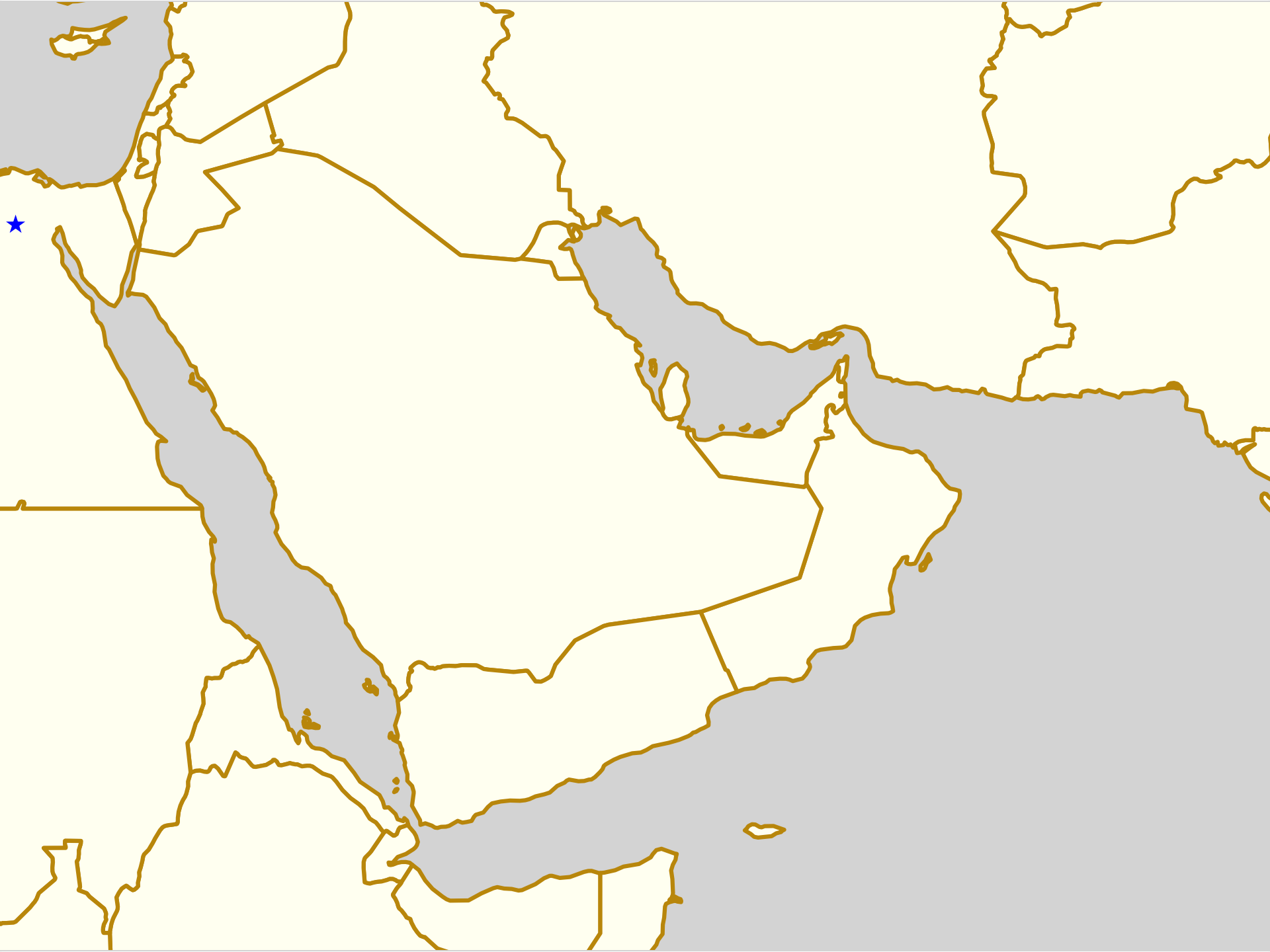 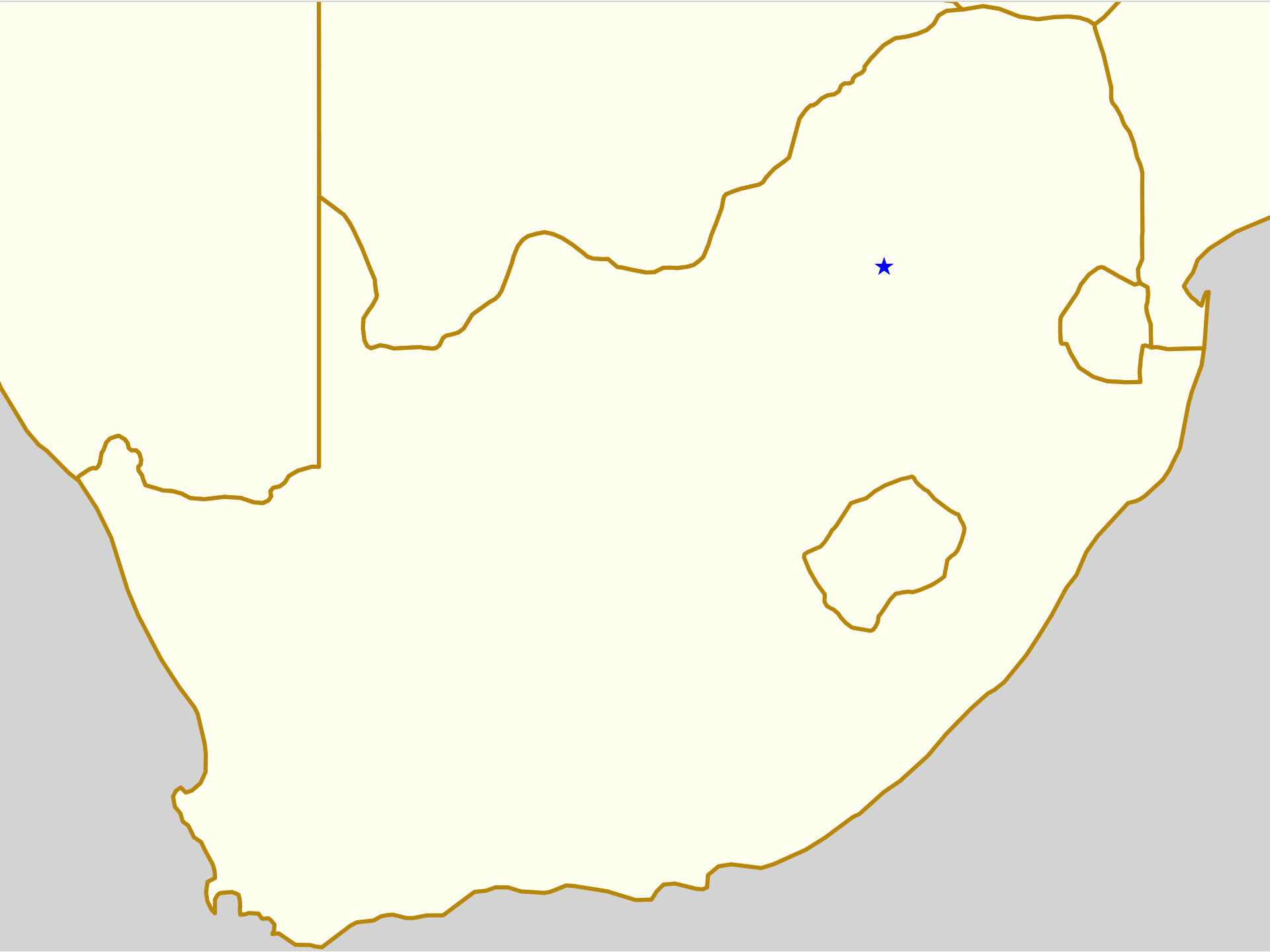 As well as the continuing Funskate events in South Africa, the CaiRollers are recruiting again in Egypt!

In our irregular Look Ahead section, we're flagging something from 2 weeks in the future - the European Roller Derby convention, Euro Derby Con!