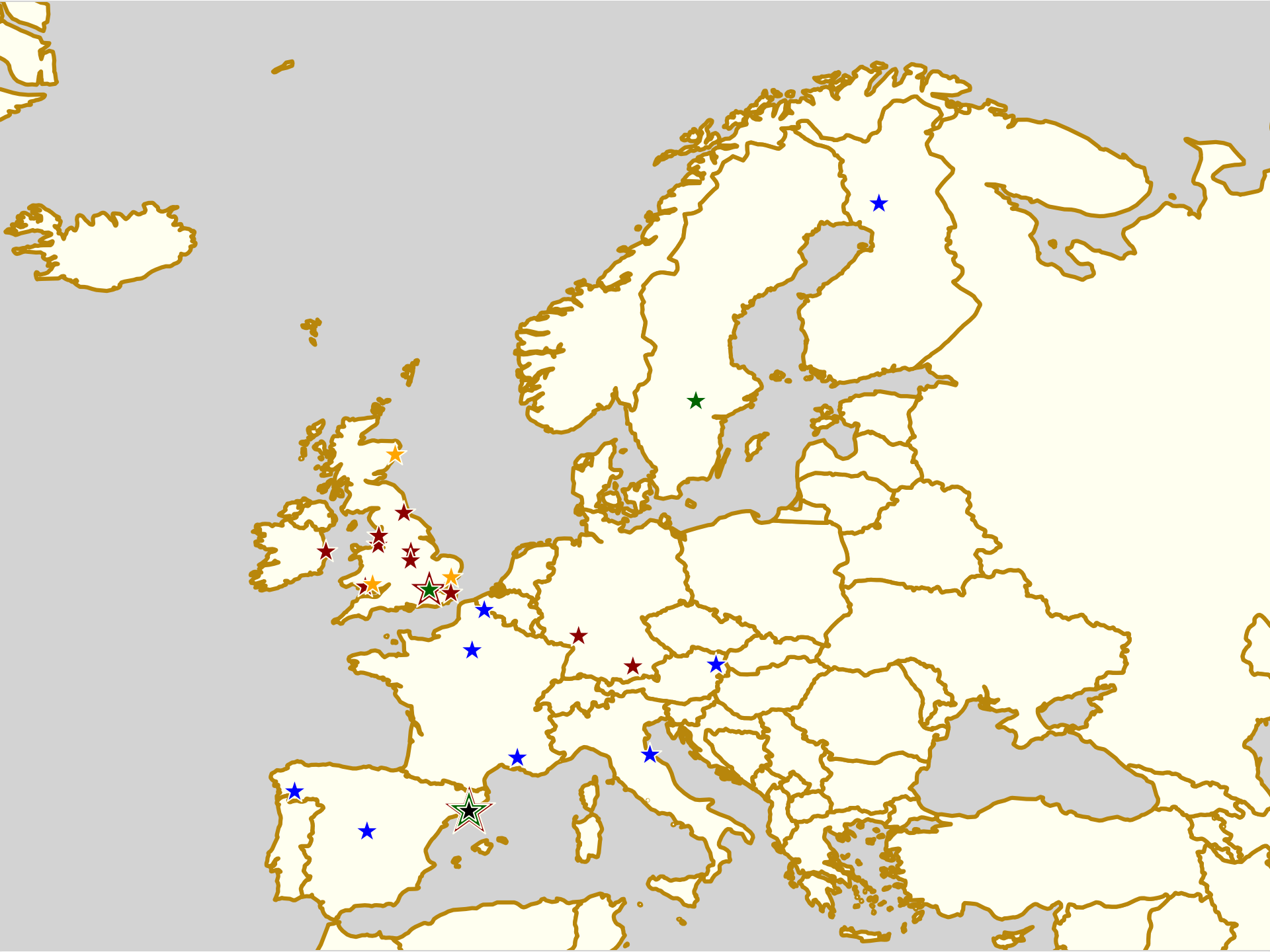 As far as we know, the majority of the Scottish Derby this weekend is in open scrims, in Aberdeen...

British Champs continues to provide a good chunk of the bouts this weekend (each fixture here is the last in its division), but there's a lot of other roller derby events, including London Rollergirls' ongoing pre-min-skills bootcamp series!

The amount of derby is very slowly decreasing in Europe, as we slip into the end of the season. There's still time for one big event, however, as Euro Derby Con 2018 hits Barcelona, along with its satellite WFTDA World Summit and WFTDA-recognised officiating clinic!

There's quite a bit of derby in the Pacific this weekend, with the Eastern Region Super League returning, and the very exciting, and still a bit mysterious "Derby Night 4x4" series beginning in Tokyo. 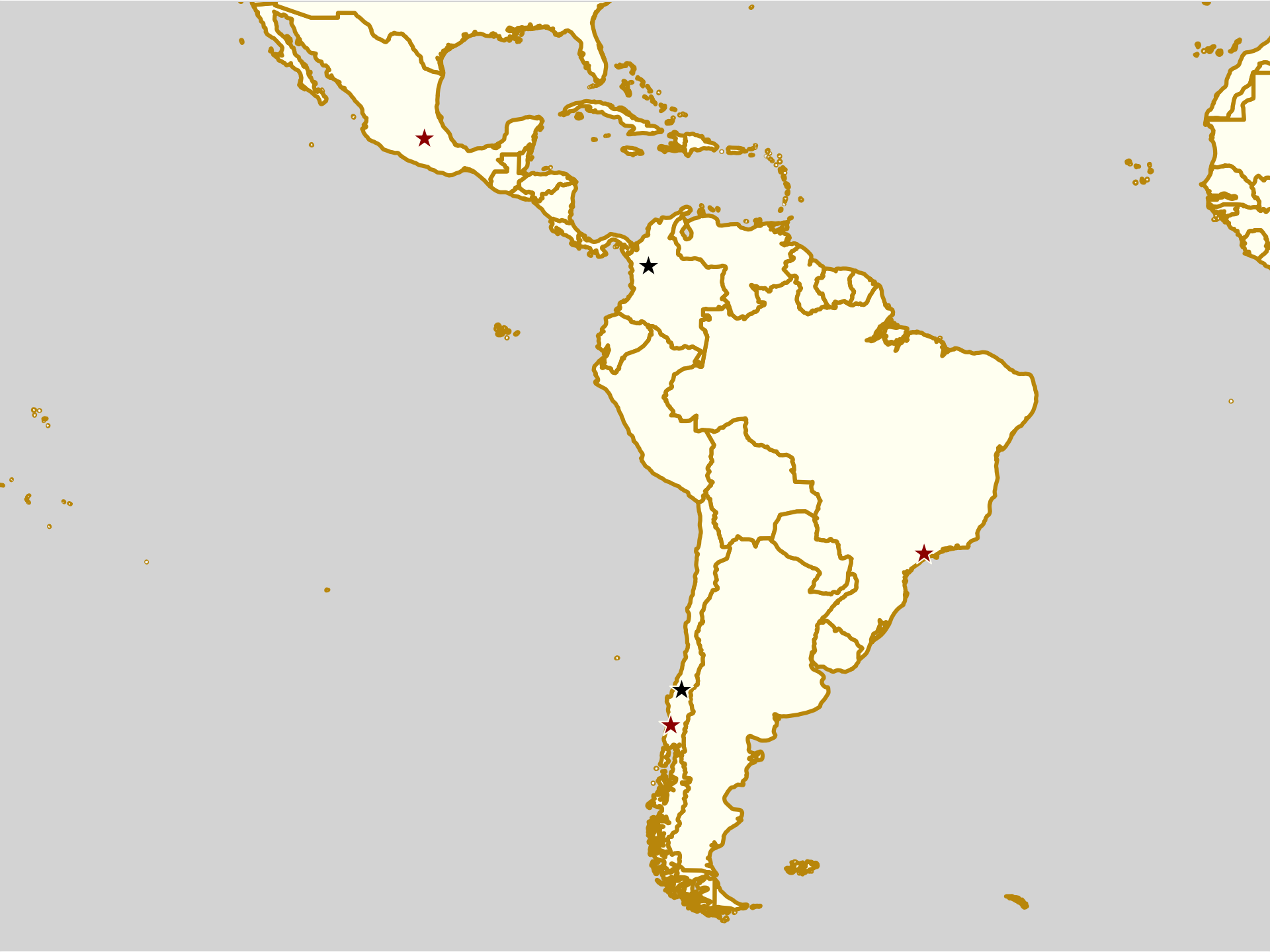 We think we've found all the roller derby in Latin America, this weekend, but there's always a higher chance of us missing things here. Please let us know if we have! This weekend, the action we know about is mostly in Brazil and Mexico, with sur5al in the former.

As well as the continuing Funskate events in South Africa, the CaiRollers are recruiting again in Egypt!