There's always exciting Roller Derby firsts, and international match ups every year in the calendar, and we can usually argue about just which event was the highlight of the year.

In 2020, though, we already have a very strong candidate, as Egypt's CaiRollers and South Africa's Golden City Rollers make history with the first every intra-African Roller Derby tournament.

As we've written about previously, South African roller derby exists in its own geographical bubble, far from other nations; but the CaiRollers have had almost as much trouble finding regular opponents (despite being just across the Mediterranean from Greece, and not that far from Italy and Austria). After making history with the first MENA game (against Abu Dhabi Roller Derby in January 2017), and playing Marseille's Bloody Skulls in mid 2017, the CaiRollers have had no other international opponents. 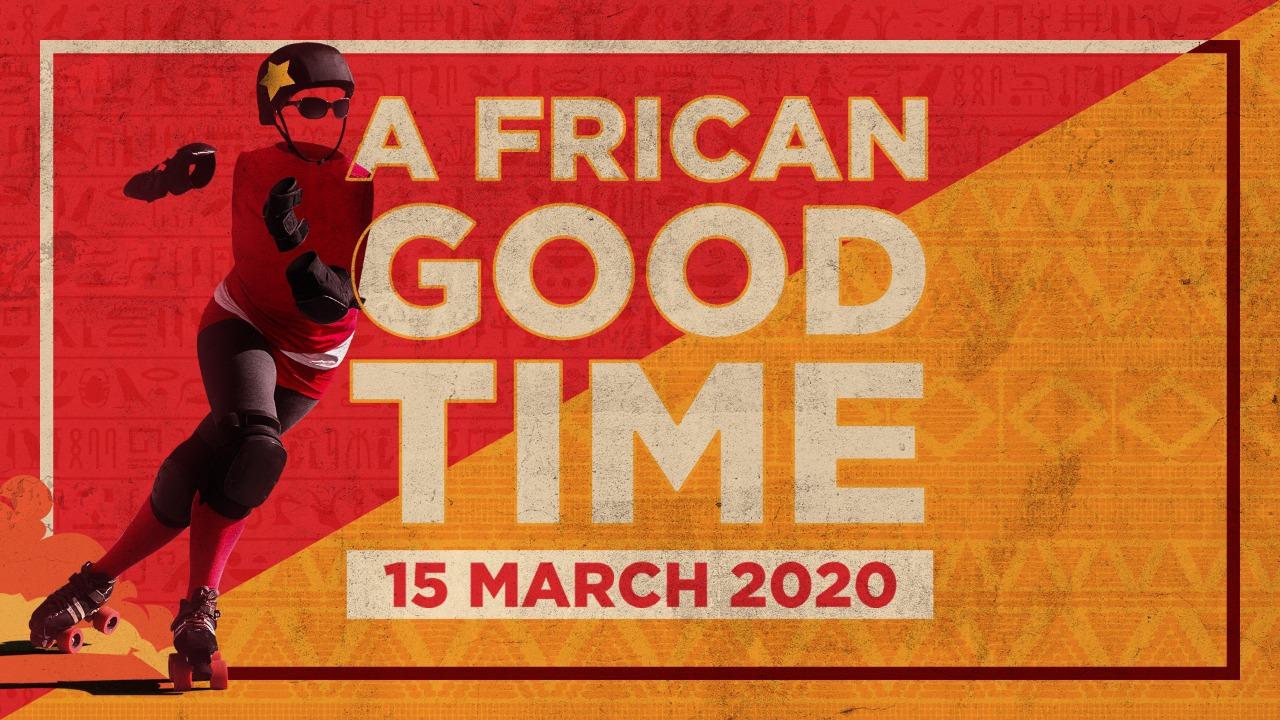 So, since October 2018, they've been planning something more audacious: raising funds to travel themselves, down to Johannesburg. Readers will remember their Indiegogo fundraiser, which did not reach its target, to achieve this by 2019... but the funds that were raised there have been the basis of further money-raising within Cairo itself. Profits from local events, including a recent home teams game at the start of February, have all been funnelled into the venture, and individual skaters have spent personal funds on making their flight bookings. This will be the CaiRollers' first ever away bout, and it's a huge step to make in addition to the usual issues that come with playing away!

This has always been a collaborative effort between Golden City Rollers and the CaiRollers, but as GCR told us, it's grown since the initial plan of just a single game:

"CaiRollers first contacted us with the idea for this event in October 2018, and we have literally been counting the days since! Last year, GCR and CaiRollers decided to run a tournament instead of just one game and we invited other South African leagues to participate. With travel costs being a challenge, Durban Roller Derby and Cape Town Rollergirls opted to form a mixed team, along with some players from UAE All Stars, where an ex-GCR-skater currently lives. They'll compete together as the Pan-African Rollers. It's been both challenging and exciting pulling together our first international tournament, but we've learned a lot along the way and we're hoping this will be the first of many more to come. Only days to go now...we can't wait to have all the teams here and on the track!"

This also makes this the first year that South Africa will host two tournaments with teams from across their own country: normally this happens just the once, in their end-of-year Derbyfest. As with Derbyfest last year, this will be a three-teams round-robin, followed by a "finals" playoff for the top two teams from that stage.

The entire tournament will be streamed on the GCR YouTube channel. (We'd keep an eye on GCR's Facebook event page for more info.)

In addition to the public schedule, there will also be an all-day bootcamp on the Saturday, providing maximum benefit to all attending teams.

We hope to bring you a longer article as a post-mortem on the whole event, in a few weeks' time, but for now: put a pin in this for your diary!