Last year, we ran a series of "Road To Playoffs" posts, providing an alternative view of the WFTDA Rankings as a way to predict which teams are likely to make Playoffs. We're happy with how this went, so we're going ahead with the same plan this year...

Speedy Convalesce, one of the two primary Derby Scoreboard Developers, and founder of the Star Track "league without skaters" in Germany, has recalculated the ratings for every team in WFTDA - as if their rating was calculated at June 30th 2020 [the ranking which will be used to decide Qualifications and seedings into both WFTDA Playoffs, and the Continental Cups].. (Aficionados of the WFTDA rating will know that it applies a "decay factor" to older games, which is what we're tweaking here.) This helps to give a feel for how important the games each team has played in the season are, so far. 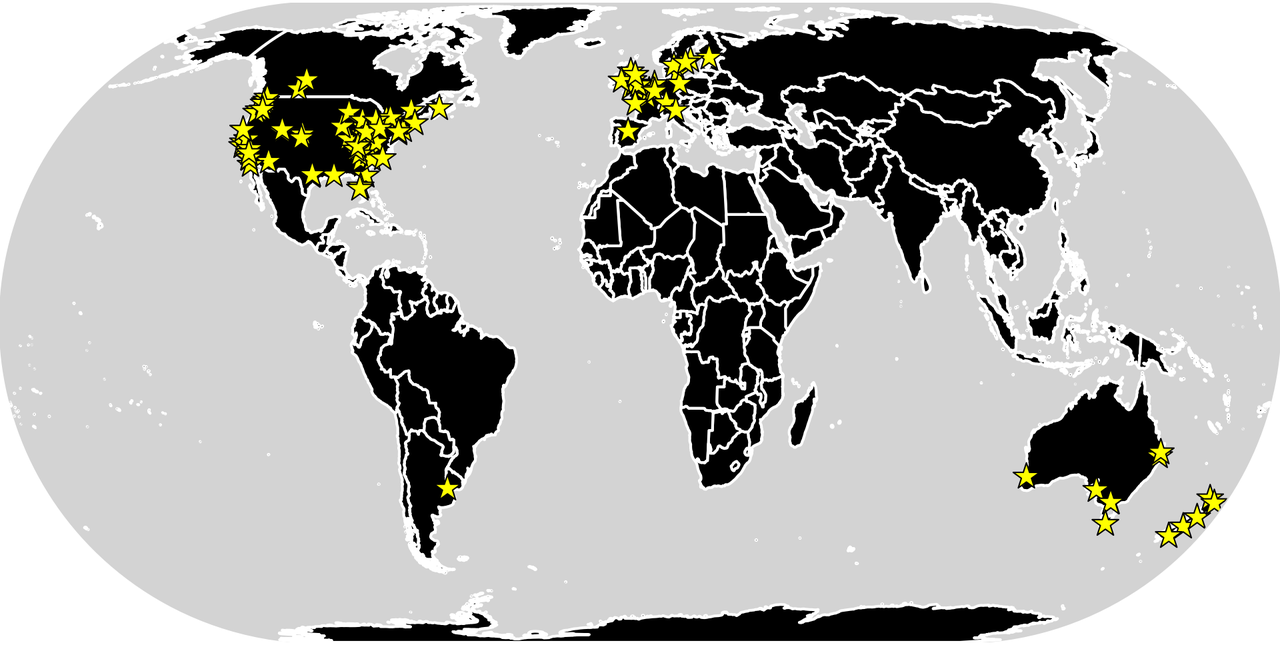 Whilst we can't predict the future, this will give the best guess of what teams need to do to qualify, based on what they've already done. This means that this will be the penultimate edition of the Road to Playoffs series.

As well as attaining a minimum ranking, teams also need to play at least 4 bouts within the eligibility period (December 2019 to June 2029), and we'll be tracking their progress on this measure, too.

The list, updated for this month: (# is number of bouts contributing to the ranking, whilst #El is the number of bouts contributing to their eligibility for playoffs). We'll colour teams to indicate when they've played their minimum number of games for eligibility, but as yet, it's too early for anyone to have met this. We've eliminated any teams which have played less than 2 games since July 2019 here. Teams which have shifted rating (or entered the chart for the first time) since the last article are in BOLD